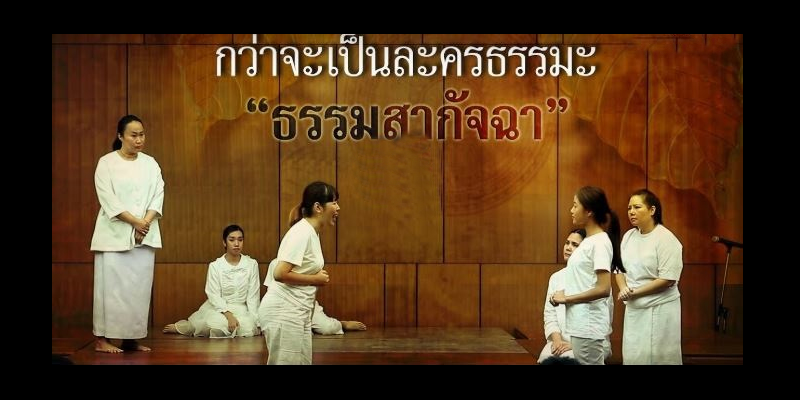 The three edited volumes, five films and a number of public performances that emerged from Martin Seeger’s long-term ethnographic and textual research on the biographies, literary work and veneration of Thai Buddhist women have prompted significant rethinking about female forms of soteriological practice and teaching in modern Thai Buddhism.

A number of respondents said that the performance led to personal self-reflection. Many respondents praised the combination of “education” with “entertainment”.

The long version of the film can be found here (Youtube)

Based on the experience gained over the course of organising previous public plays that took place in Bangkok and Cholburi in 2018, in June 2019, Martin and his team organised two further public performances, at Thammasat University and the prestigious Buddhadasa Indapanno Archives in Bangkok. Martin and his Thai team also produced a film (in Thai with English subtitles) about this play. The teaser and the film have now been made available on YouTube. The link to the teaser is here https://youtu.be/u2h9jct3bj0 and the link to the film can be found here https://youtu.be/JshLQPeJq7g 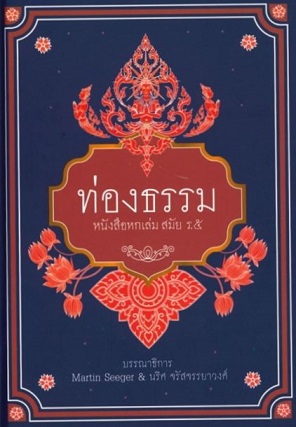 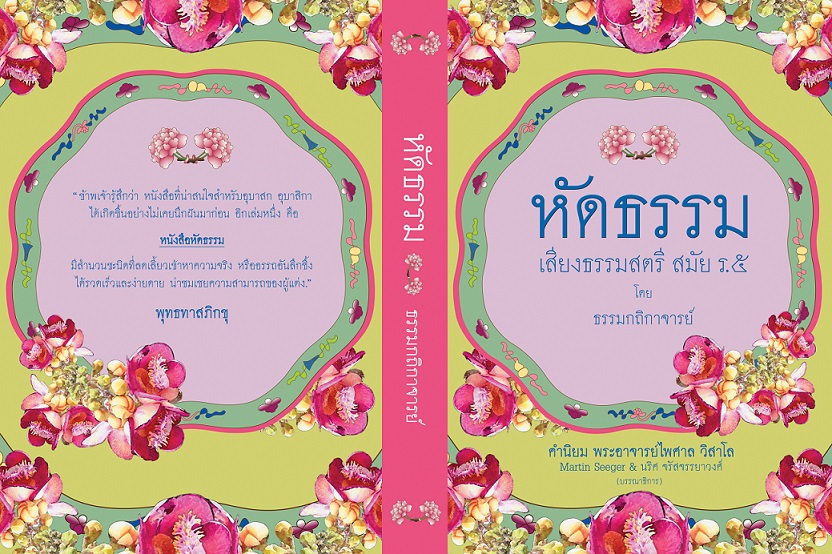 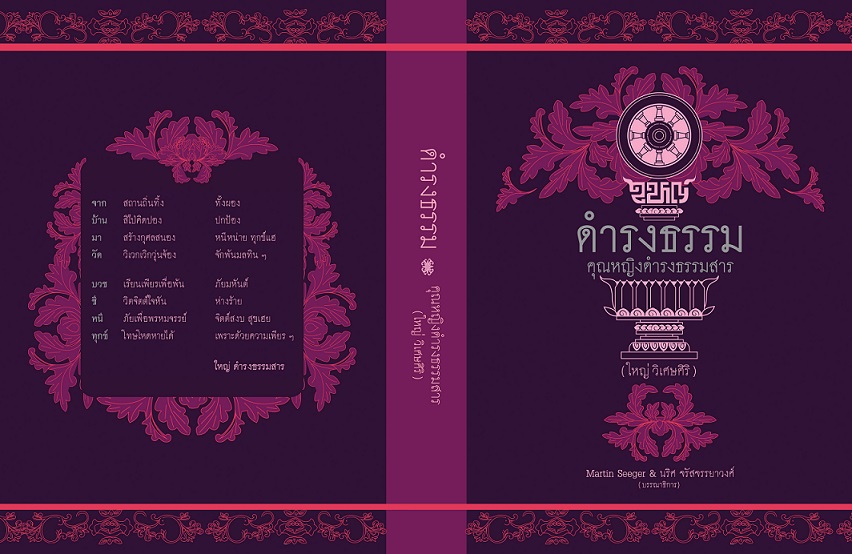 In August 2020, Dr Petra Desatova, former UG student of our Thai Studies programme and now a postdoctoral researcher at the Nordic Institute of Asian Studies, Department of Political Science, University of Copenhagen, interviewed Martin on this book Gender and the Path to Awakening: Hidden Histories of Nuns in Modern Thai Buddhism (Silkworm Books and NIAS Press, 2018). The interview is available as a podcast here.