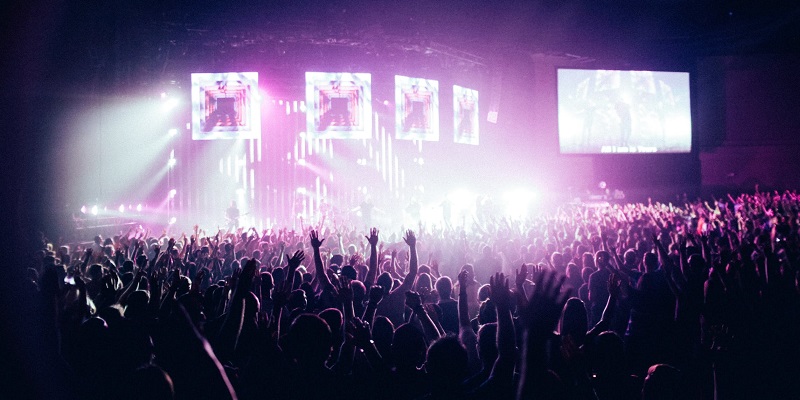 Our group endeavours to facilitate the exchange of knowledge and ideas between our own disciplines and musicology, the social sciences and the humanities, and to disseminate the results of such collaboration in print and at public events. We also wish to engage with those directly involved in the production and consumption of music, not only the artists themselves but also the media and the music industry.

Some of the issues that we seek to open up to debate are:

Visit our projects for more information.

Music Across Borders: Artists, Industries and Representations in and beyond Europe. 10-11 July 2023, Sorbonne Nouvelle, Paris. Call for papers closed.

Each seminar will be held on the date indicated at 5pm UK time and will be held via Zoom. To attend, please email s.n.s.j.green@leeds.ac.uk or isabelle.marc@filol.ucm.es for the link prior to each talk, or to ask to be added to our mailing list.

The Transnational History of "Oh Lord, Why Lord": The Blackening and Whitening of Spanish Baroque Pop, Stuart Green (2022, in Spanish)

“Is Music Streaming Bad for Musicians? Problems of Evidence and Argument”, David Hesmondhalgh (2020)

Gender, Metal and the Media: Women Fans and the Gendered Experience of Music, Rosemary Hill (2016)

'Transnational Musical Exchange' is the broad topic of our second annual online seminar series. Each seminar will be held on the date indicated at 5pm UK time and will be held via Zoom. To attend, please email s.n.s.j.green@leeds.ac.uk or isabelle.marc@filol.ucm.es for the link prior to each talk, or to ask to be added to our mailing list.

The workshop aimed to bring together academics and representatives from French, Spanish and British cultural institutions in order to reflect on and assess the place occupied by continental popular music in various contemporary British musical scenes. In doing so, it also endeavoured to explore the role played by public and private bodies in the reception of popular music in contemporary Britain. After the workshop, and with the collaboration of Bureau Export in London, French pop band Pendentif performed at Mine (Leeds University Union). The concert was a golden opportunity to promote non-Anglophone popular culture and music within the university and beyond (numerous students of French from local schools attended), and to prove that collaboration between academia and the cultural industries is now not merely a possibility but key for many successful projects.

Interventions by participants in the round table discussion are now available online:

November 2014 - Duncan Wheeler was invited to the Carlos III University in Madrid to give a talk on popular music produced in Birmingham in the early-mid 1980s, paying particular attention to the rise and importance on the video-clip in this era.

February 2014 - The city of Leeds was proud to host a visit by Spanish hip-hop artist El Chojín to give a public talk at Leeds Central Library, to speak to local school students about racism and rap in Spain, and to collaborate with staff and students of Spanish, Portuguese and Latin American Studies at the University. During his visit, El Chojín was interviewed on Leeds Student Radio, where he was able speak at length about his music. Listen to the interview (in Spanish, with English interpretation).

The study of popular music continues to be an especially precarious terrain to negotiate due to its multi-semiotic nature. Musicology, ethnomusicology, sociology and communication studies have addressed popular music from their own perspectives. In turn, the modern-languages approach has yet to be defined and developed. The Symposium was intended to promote and facilitate discussion regarding different approaches to the study of popular musics in Europe, considered as an evolving multi-lingual and multi-cultural space.

The Symposium brought together scholars from a variety of backgrounds (musicologists, modern linguists, musicians and practitioners of cultural studies) interested in the musics which are produced and/or consumed in Europe.