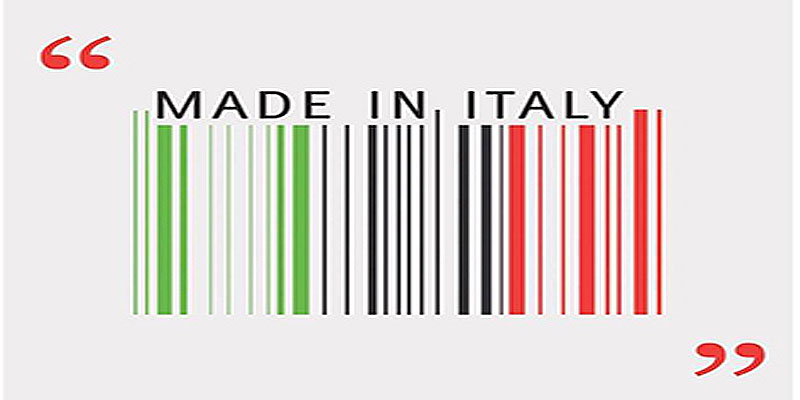 Daniele Balicco, is a freelance journalist and independent scholar. He has written extensively on critical theory, aesthetics, Marxism and sustainable growth. His articles have appeared in various Italian academic journals and newspapers. His second book, Il surrealismo di massa, will be published by Quodlibet in 2015.

Daniele Balicco gave a lecture on Understanding "Made in Italy": The Genealogy of a Global Brand, followed by a debate with Giorgia Aiello as a respondent. The event took place at the University of Leeds in March 2015.