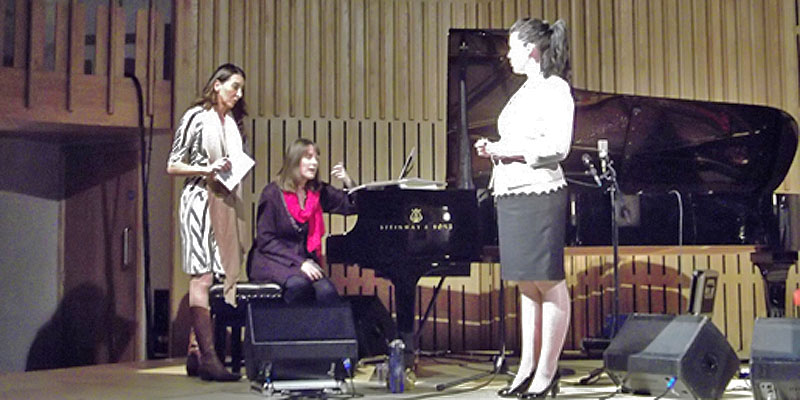 After receiving a degree in Foreign Languages from the University of Palermo, she studied modern languages the Universität Köln, where she had her first professional experience at opera Köln.

In 2001 she moved to London to work as Italian Language Coach at the Royal Opera House, Covent Garden. Since then she has worked regularly as Italian Language Coach for the most prestigious opera houses of Europe, such as the Glyndebourne Festival, Glyndebourne Touring, Opera North, Scottish Opera, Garsington Festival, Bayerishe Staatsoper, Opera Koeln, Gran Teatre del Liceu, Salzburg Festival.

She has been also invited at the The Royal Scottish Academy of Music and Drama, Glasgow and The Royal Northern College of Music and Drama, Manchester to held Italian coaching sessions and master classes on the study of the opera libretto and interpretation of the Italian language applied to opera singing.