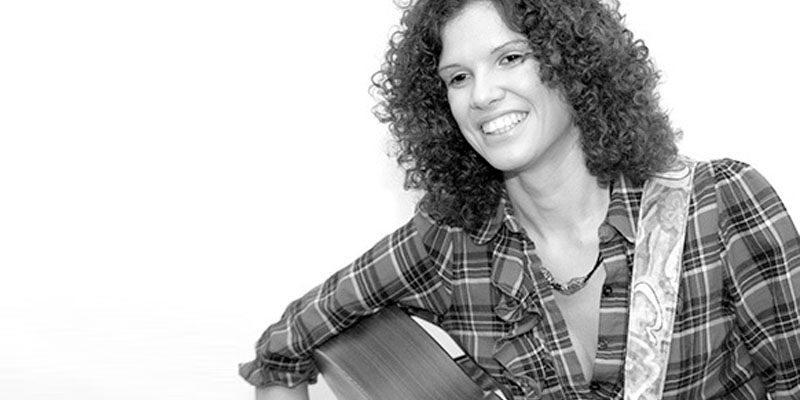 Since moving to the UK at the age of 18, Elena, has lived in London, where she co-founded and toured with the successful London Bulgarian choir. In 2006 she moved to Edinburgh, where her work at the Royal Scottish Academy of Art gave her the opportunity to become fully immersed in the music scene in Scotland. Elena is now resident in Lerwick, Shetland, where, along with her singing performances at a full range of venues from gigs to festivals, she is working on her own material and writing arrangements for old traditional songs. Starting from folk music, rooted in the Sardinian tradition, Piras has explored many other traditions, such as music from Bulgaria, Scotland, Ireland, etc.

Nothing compares to the authentic power of Scots, Irish and Gaelic folk and the way it transports both performer and their audience into its melodies and narrative. No other music seems to convey so vividly the beauty and hardship of a land and its people.