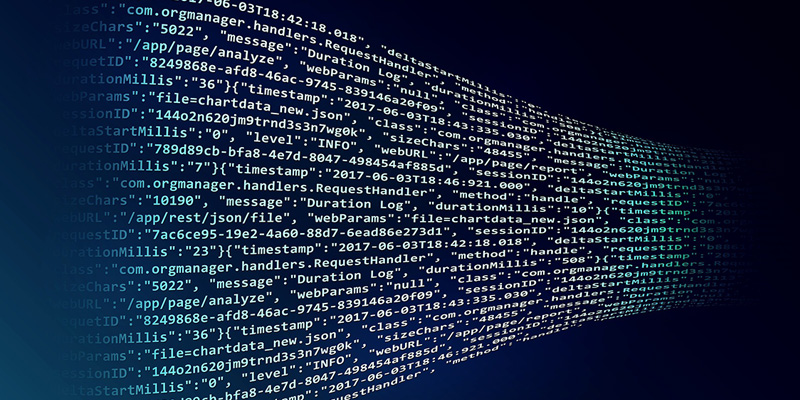 Lead by Dr Kevin Macnish, the IDEA Centre has been involved in providing consultancy for security projects since 2011.  This has included European Union-sponsored initiatives (such as FP7 and Horizon 2020), private projects and giving evidence to a number of parliamentary committees. The projects span ethics of surveillance, big data, UK intelligence and computer ethics.

IDEA CETL has worked on a number of FP-7/Horizon 2020 projects with a security focus, including SUBITO, MOSAIC and CNTF.  These have ranged from providing ethical advice and oversight through projects to carrying out ethical audits on projects for the European Commission. Kevin Macnish is also an expert ethics reviewer with the European Commission where he has worked on Horizon 2020 Security projects.

SUBITO (2011): Kevin Macnish worked on the ethical implications of automating computer vision for CCTV surveillance systems as part of the SUBITO (Surveillance of Unattended Baggage and Tracking of its Owner) project. Aside from the project report, this research also led to an academic article in the peer-reviewed journal Ethics and presentations given at the International Association of Computing and Philosophy conference at the University of Aarhus, Denmark. Project partners included: University of Oxford, Austrian Institute of Technology, National Office of Study and Research in Aerodynamics (France) and Commissariat for Atomic Energy and Alternative Energies (France).

MOSAIC (2014): The IDEA Centre carried out research into ethical aspects of the MOSAIC (Multi-Modal Situation Assessment and Analytics Platform) project. This involved developing a platform for real time assessment of emerging security scenarios across a number of platforms, including CCTV, databases and free text files. One of the prime concerns with this project was the potential for dual use of the technology, which led to overview research of existing literature in this field, informing teaching of dual use concerns to undergraduate and postgraduate students. Project partners in this project included BAE Systems, West Midlands Police Authority, Warwickshire Police, Technical University Berlin and Research Digital Media Systems.

CNTF (2015): Elizabeth Ellis and Kevin Macnish worked on providing ethical analysis on the dual use potential of the process developed for the CNTF (Carbon Nano-Tube Fibres) project, looking at upscaling the production of carbon nano-tube fibres to an industrial scale.  Thei analysis capitalised on the research carried out for the MOSAIC project. Project partners in this project included: University of Cambridge , Q-Flo and Technion.