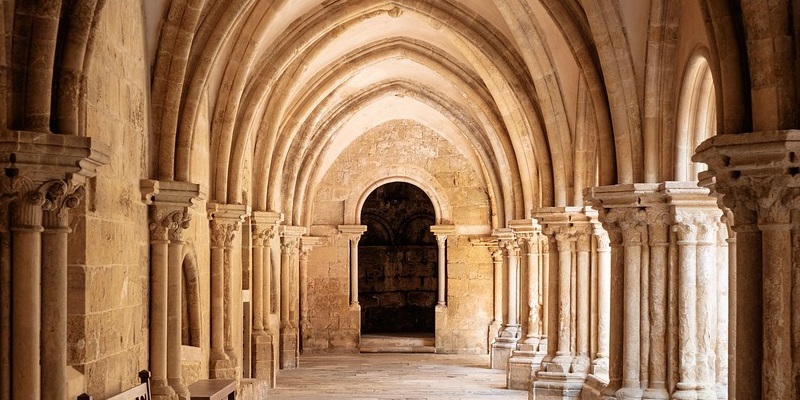 Fusão is a programme of public academic and cultural events coordinated by Portuguese at the University of Leeds, which aims to showcase the culture of the Portuguese-speaking world in Leeds and the North of England.

Fusão hosts a rich and varied programme of annual events including talks, Q&As, film screenings and public lectures which explore the history, society and cultural production of Portuguese-speaking countries.

Since its launch in Leeds in 2013, the network has welcomed academics and artists from across the UK and Europe who have spoken on topics ranging from protest songs in Portugal, to the representation of the Lusophone world on film, and public demonstrations in contemporary Brazil.

Fusão's events are organised and supported by a dedicated team based in Spanish, Portuguese and Latin American Studies (SPLAS) at the University of Leeds, who pursue a variety of research projects and activities related to Portuguese-speaking countries and communities:

For more information about Fusão and our events and activities, please contact Sofia Martinho