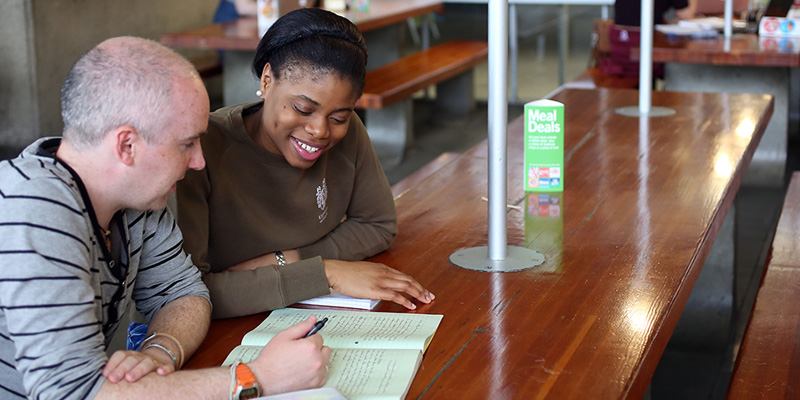 The Centre’s major form of engagement is through International Writers at Leeds (IWAL), which began in 2012 as an ongoing programme of events with visiting writers from around the world, often accompanied by their translators and publishers. Readings are open to the public and take place either on the University campus or in venues such as Leeds Central Library or the Quaker Meeting Hall.

Members of the Centre are currently involved in research on the following projects and in collaboration with the following centres within the University: