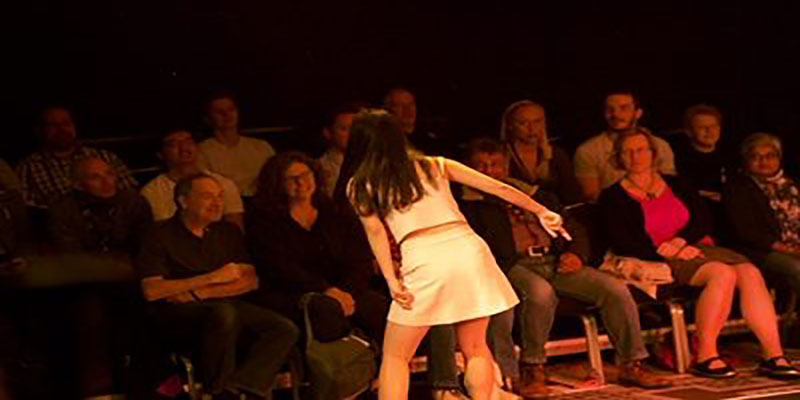 The international network for audience research in the performing arts (iNARPA), developed by Dr Ben Walmsley, will build on the findings of AHRC’s recent Cultural Value project and generate new insights into the multifarious, albeit contested, impacts that the performing arts can have on audiences’ lives.

The core aim of the network is to bring together international researchers, practitioners and audiences to highlight and critically review emerging methods of audience research, including digital engagement, big data analysis, embodied spectatorship, deep hanging out and interactive introspection. The network will build on the findings of AHRC’s recent Cultural Value project and generate new insights into the multifarious, albeit contested, impacts that the performing arts can have on audiences’ lives.

The rationale behind this network is that despite the vital role that audiences play across the globe in supporting and giving meaning to the performing arts, their voices are often marginalised. Whether in academia or in arts organisations themselves, audience research is often sporadic and compromised by methodological weaknesses and challenges. Although increasing policy focus is being placed on audience development, core audiences are rarely engaged with by many artists and arts organisations beyond the live performance itself, and even then the relationship is often predominantly transactional.

The novel focus of this new network lies in its determination to revitalise thinking around cultural engagement by placing audience research at the heart of a series of events that will focus on the interplay of quantitative and qualitative methodologies and on emerging creative, digital and anthropological methods designed to scrutinize and triangulate the audience experience from a range of complementary approaches. As well as establishing an interactive blog, this new network will produce four events over its initial two-year funding period, starting in January 2017, and culminate in a special journal issue on audience research methods.