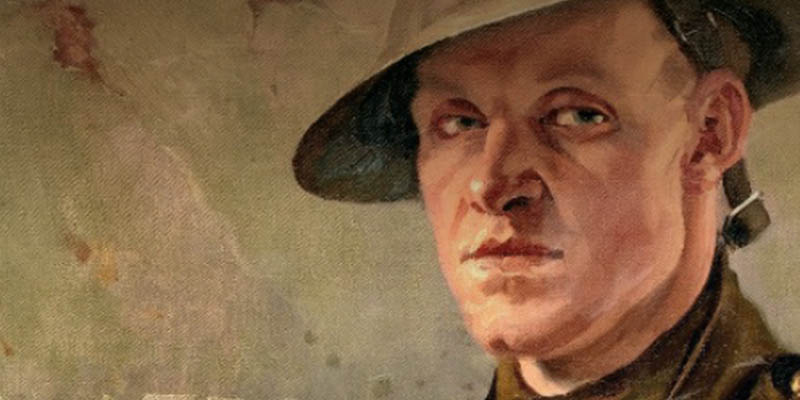 This project examines masculine identity in relation to the experiences of male care givers in the British armed forces during the First World War, with particular reference to those serving in the Other Ranks.

The project has three parts.  The first looks at medical structures in the British armed services, their development over the course of the war and their relationship with voluntary services such as the British Red Cross, the St John's Ambulance Corps and the Scottish Women's Hospitals.  The second examines the recruitment and training of Other Ranks medical service personnel such as stretcher bearers, ambulance drivers and orderlies.  The final section explores the personal experiences of these men, their relationships to doctors, nurses and patients and their perception of themselves as masculine actors in wartime.

By focusing on the status and experience of a group of men involved in service activity in a non-combatant role, the project as a whole investigates the gendering of care and service in wartime as well as the gendering of medical roles in British society.