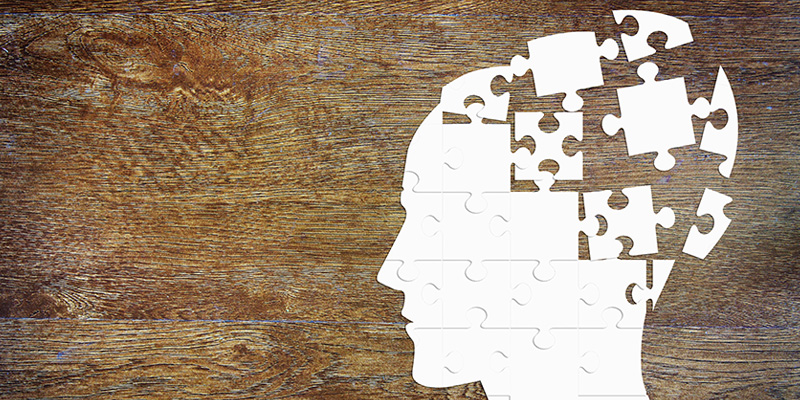 The Centre for Metaphysics and Mind (CMM) supports excellence in research in theoretical philosophy.

Philosophy of mind, perception and action

Explore our projects and learn more about our past and present research activity.