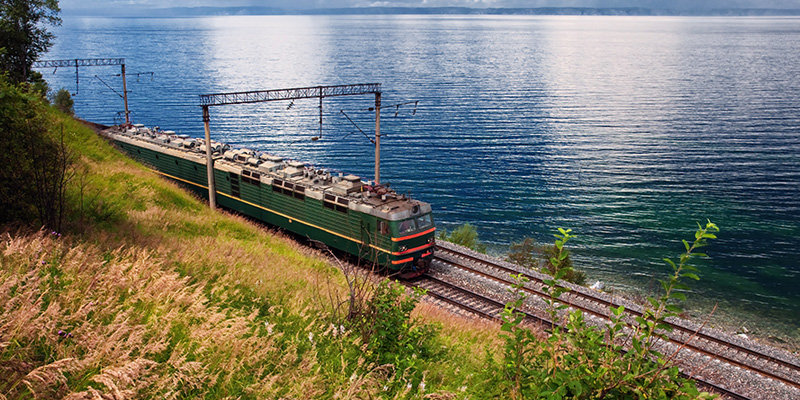 The University of Leeds has a long Russian Studies tradition; our area was founded in 1918.

Whilst mindful of this tradition, we are pioneering a dynamic, 21st century approach to the subject, with a multi-media, cross-disciplinary teaching approach, led by our staff's latest research.

We offer MA by Research and PhD in Russian and Slavonic Studies, our members of staff have special interests in: