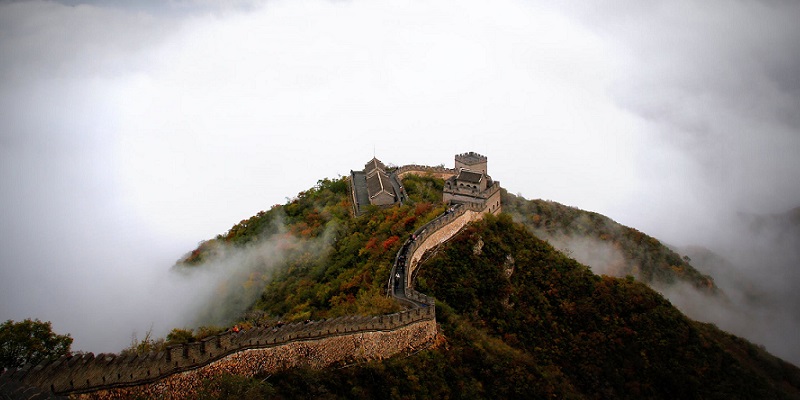 East Asian Studies at Leeds traces its roots back to 1963 when it was founded by the renowned scholar of China and Inner Asia, Professor Owen Lattimore. Since then we have grown to become one of the largest centres for research and teaching on East Asia in the UK, covering China, Japan, Korea, Thailand and the wider Asia Pacific generally. Most recently we have established the Centre for New Chinese Writing, which is emerging as an internationally-important centre for the study of contemporary literature in Chinese, and its translation and reception in the West.

Find out more about our Sasakawa Postgraduate Studentships in Japanese Studies (worth £10,000).

We welcome applicants for research degrees in most areas of East Asian Studies, and current staff specialisms include:-