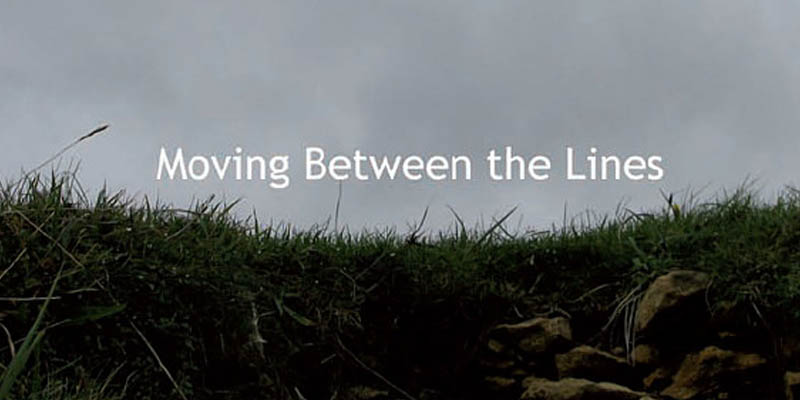 This unusual and provocative publication is one tangible outcome from an ongoing conversation formalized by members of two disciplines – Geography (at the University of Bristol) and the Visual Arts (at the University of the West of England) and, increasingly, between staff and students at number of other Higher Education institutions in the south west of England and in Wales.

This conversation had its origins in an AHRC-funded Landscape and Environment network – Living in a Material World: performativities of emptiness – that enabled staff belonging to the PLaCE Research Centre at UWE to work with their peers in Performance Studies at Aberystwyth and with academics from a range of disciplines at the University of Bristol. This network increasingly became the basis for extending our exchanges to include a larger number of doctoral and graduate students, for example through PLaCE’s Visiting Speaker series.

In parallel a doctoral student network has increasingly taken responsibility for extending this conversation, in no small part as the result of Suze Adam’s successful bid to the AHRC for financial support for a student-led conference focusing on alternative models for dissemination of practice in the field – Moving Between the Lines. This was hosted, with the support of PLaCE, at UWE, Bristol on 01/02 July 2010 as a collaborative venture between the Centre and the Department of Geographical Sciences, University of Bristol.

Like all good conversations, this publication invites its readers/viewers to think about how they might participate in the flow of ideas and affect that it performs.

As part of my doctoral research which focuses on issues of the experiential landscape, I have been involved in setting up an inter-disciplinary postgraduate network between students in the creative arts and geography. Initially this involved students at UWE and University of Bristol but as a result of a successful bid to the AHRC Beyond Text scheme and a conference held at Bower Ashton last July, the network has now extended across the South West and Wales and involves an expanded group representing nine institutions.

The conference consisted of a series of presentations followed by a choice of three cross-disciplinary workshops in the local landscape. At the end of the two-day event, I invited speakers and participants to submit a contribution to a collaborative publication – a short piece that responded to the themes of the presentations and the experience of the workshops, a piece open to individual interpretation. The publication, Moving Between the Lines, is now off the press and is testimony to a group project – a collaboration in image, word and shared experience. The publication contains a collective body of work together with a CD of recordings taken over the period of the conference – a body of work that has strength in each voice and together expresses more than the sum of its parts.

Moving Between the Lines document