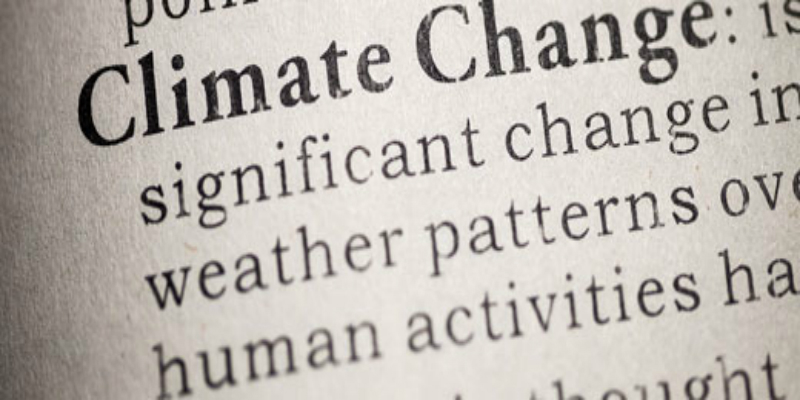 An important part of the project was its interdisciplinary nature, bringing together philosophers, historians and engineers. Increasingly, moral and political philosophers are focusing on the ethics of climate change, and climate ethics is establishing itself as a vibrant area of study for philosophers. Historians also have much to offer, in relation to climate ethics, by considering examples of coercive and liberty-limiting regulations from the past, such as rationing in World War II, and also by considering examples of significant social change, political action and moral progress - such as the abolition of slavery. Meanwhile, engineers have played a significant role in climate change in the past and, more positively, will be at the heart of any responses to climate change in the future. However, there has been relatively little collaboration between these disciplines. A key aim of this project is to respond to this lack by encouraging and facilitating interdisciplinary collaboration, through events, publications, and steering group meetings.

The project considered the ethical issues at different levels, as well as considering the inter-relation between those levels:

In addition, after the project had ended, this project led to a spin-off project in which Helen Morley and myself collaborated with Engineers without Borders UK to consider the question of whether professional institutions could develop a declaration of global responsibilities (based on the idea of professions taking a lead on an important global ethical issue, as the World Medical Association did when developing the Declaration of Helsinki.)

This AHRC-funded event brought together experts from different disciplines to discuss what responsibilities corporations have, in relation to climate change, but also to think about what governments should be doing to limit corporate power or to impose regulations etc.

Each speaker made a short presentation (approx. 7 minutes) followed by a panel discussion.

This AHRC-funded event brought together expert views from a variety of disciplines discussing what methods nations could use to "persuade" other nations into taking appropriate action, regarding climate change, and which of these approaches could be morally justified?

The AHRC-funded public event on the 21st of June was an informal event, held in the upstairs room of the Belgrave Music Hall, Leeds, aiming to inform the public about climate change, and to give people a chance to ask academics (from a range of different disciplines) about climate change and responses to climate change.

The event consisted of a number of short presentations (about 5 minutes), ending with a panel discussion, in which the speakers responded to questions from the audience.

The Q&A discussion for this event has been broken down into the following 5 topics:

This AHRC-funded event focussed on the role that the engineering profession can play in responding to climate change, with a particular focus on professional institutions, industry and education. The event was held at the Royal Academy of Engineering under the Chatham House Rule. However, presentations from the event were also presented at the Ethics Centre's 10 year anniversary, and Andrew Chilvers also presented his summary of the event. See below.

A session from the Ethics Centre's 10 year anniversary, focusing on climate change and engineering, and also some discussion of rationing and climate change, and a summary of the AHRC project as a whole.

A session from the Ethics Centre's 10 year anniversary, focusing on the teaching of engineering ethics.

This workshop sought to invite discussion of both the historical experiences of rationing and potential use of rationing in the future, to explore ideas of acceptability and fairness in the organisation, distribution and consumption of resources.

This conference focused on questions of government policy and individual responsibilities, and the inter-relations between these.

Dr Josie Freear was the research assistant. She considered the history and ethics of rationing, considering the question of whether we can learn any lessons from rationing in World War II, which can illuminate how we may use policies to reduce carbon emissions.

In addition, the project benefited from having a steering group, which included representatives from business and engineering, in addition to academics.

If you are interested in this project or have any questions please contact Dr Rob Lawlor directly: r.s.lawlor@leeds.ac.uk, or contact the IDEA Centre on the details below: