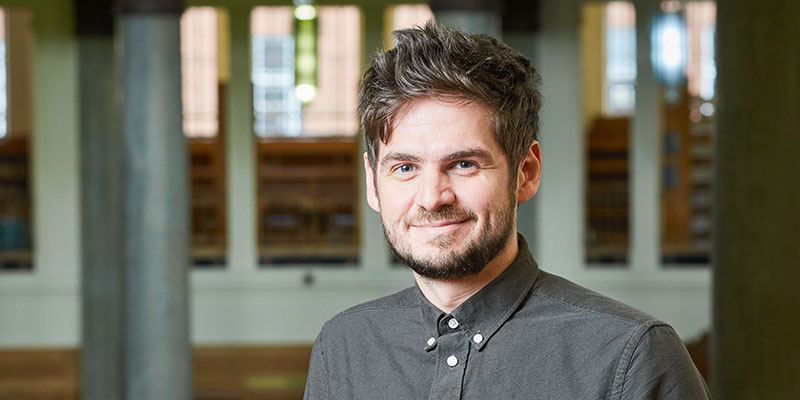 IDEA Centre academic wins competition as part of the theme “the ethics and politics of vulnerability”.

The International Journal of Philosophical Studies (IJPS) has selected the winner for its 2019 Robert Papazian Essay Competition.

Dr Andrew Kirton was awarded the prize for his essay Matters of Trust as Matters of Attachment Security:

“I argue for an account of the vulnerability of trust, as a product of our need for secure social attachments to individuals and to a group. This account seeks to explain why it is true that, when we trust or distrust someone, we are susceptible to being betrayed by them, rather than merely disappointed or frustrated in our goals. What we are concerned about in matters of trust is, at the basic level, whether we matter, in a non-instrumental way, to that individual, or to the group of which they are a member.

We have this concern as a result of a drive to form secure social attachments. This makes us vulnerable in the characteristic way of being susceptible to betrayal, because how the other acts in such matters can demonstrate our lack of worth to them, or to the group, thereby threatening the security of our attachment, and eliciting the reactive attitudes characteristic of betrayal.”

The award is named after Robert Papazian, a political prisoner in Iran who was executed in 1982. Find out more about the IJPS  Robert Papazian Essay Competition at dailynous.com 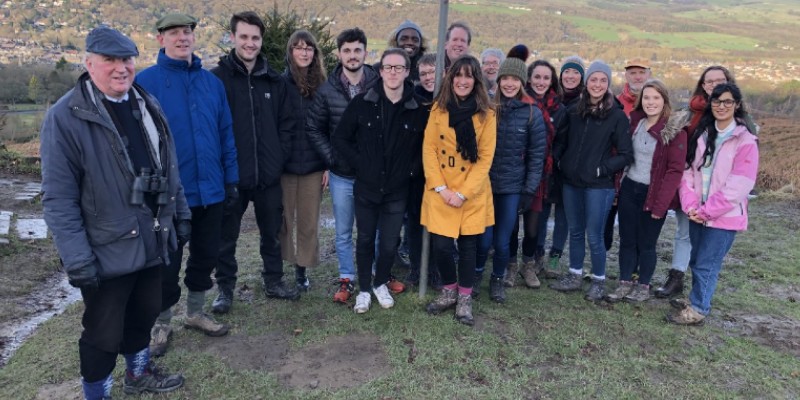 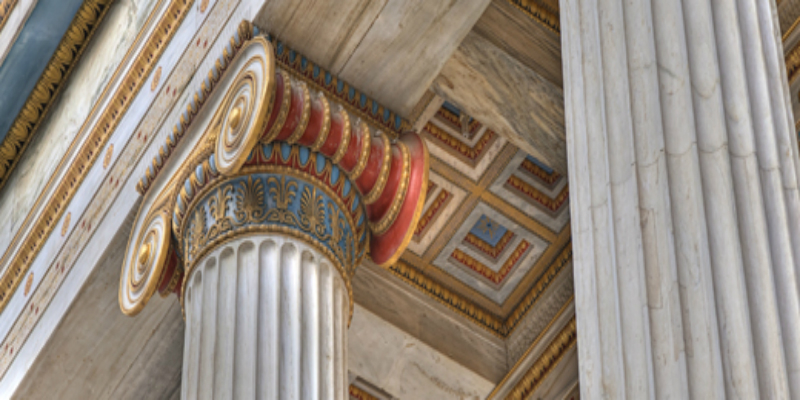