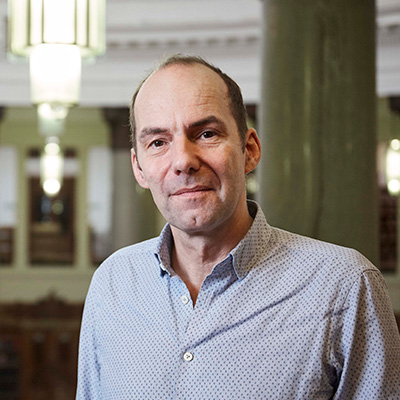 Dr Vincent C. Mueller has been elected a 'Turing Fellow' at the Alan Turing Institute, London

He is one of the very few philosophers at the national institute for data science and artificial intelligence.

The mission of the Alan Turing Institute as an institute for data science and artificial intelligence is to make great leaps in research in order to change the world for the better.

We believe data science and artificial intelligence will change the world. We are pioneers; training the next generation of leaders, shaping the public conversation, and pushing the boundaries of these sciences for the public good.

Dr Mueller has also recently published the edited volume (no.14) "Philosophy and theory of artificial intelligence" 2017 (SAPERE, 44; Berlin: Springer), which includes the proceedings from the conference organised by Dr Mueller in Leeds in November 2017. If accessed through the conference website, the volume can be viewed and downloaded for free. 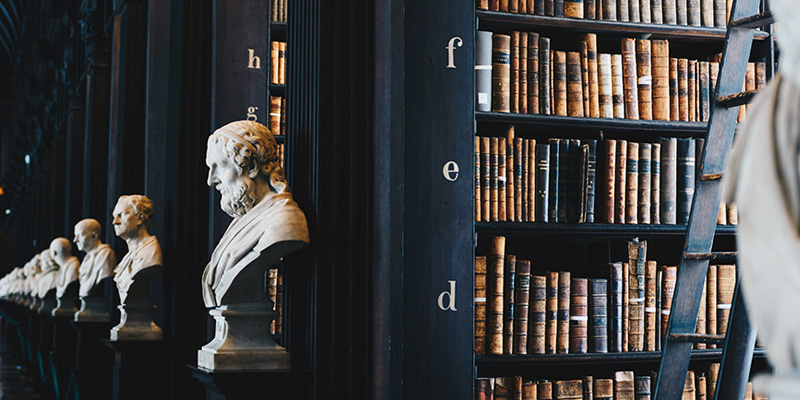 Free webinar series: Leadership and ethics in a time of crisis 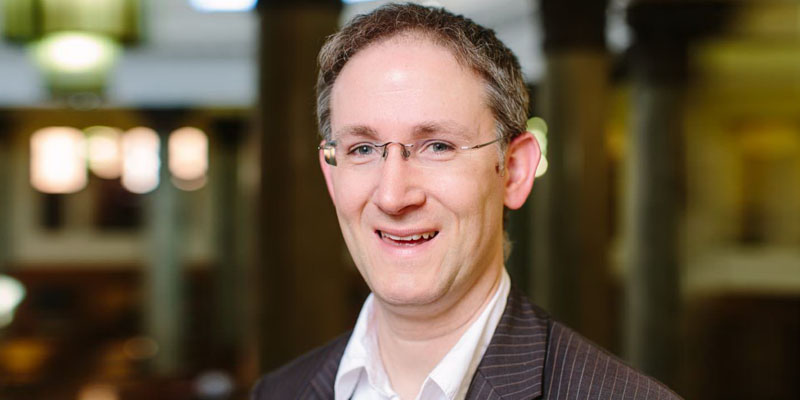