A company providing native British Mandarin-speaking guides for Chinese visitors to Britain has been shortlisted for a top tourism award as one of the top four UK-China companies in the country.

Beiwei 55° beat hundreds of applicants to reach the finals of this year’s VisitEngland Awards for Excellence.
The company competed against three other finalists – Blenheim Palace, the Lake District China Forum, and the Lowry Hotel in Manchester – for the ‘Great Chinese Welcome of the Year’ title at VistEngland’s awards ceremony at London’s Hilton Waldorf Hotel on 24 April.

Beiwei 55°, based in Newcastle and London, was founded two and a half years ago by Jay Smith of County Durham and Eve Baker of London, after both graduated from Leeds University with first-class degrees in Chinese and then spent two years working in China.

“We’re delighted to have been nominated for the company’s work in welcoming Chinese tourists to the UK,” said Jay. “Our native British Mandarin-speaking guides are unique, and we hope the award nomination will help us grow so that Chinese visitors coming to the UK can have a local, authentic experience with a Mandarin-speaking Brit when visiting all parts of the UK”.

More than 300,000 Chinese tourists visited Britain in 2016 and VisitEngland – formerly known as the English Tourist Board – believes the total could pass the half-million mark this year. VisitEngland Chief Executive Sally Balcombe said: “The awards shine a spotlight on an industry driven by the highest-calibre people and organisations who deliver unforgettable experiences for visitors, raising the profile of England as a world-class destination and driving the economic benefits of tourism across the regions. This year’s awards were fiercely contested and we had some terrific applications, showcasing not only the excellence on offer within English tourism but also the outstanding innovation and the sheer diversity of experiences throughout the country.” 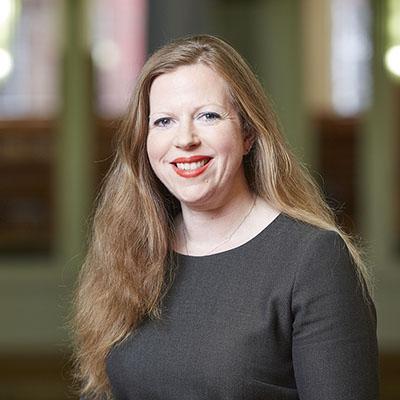