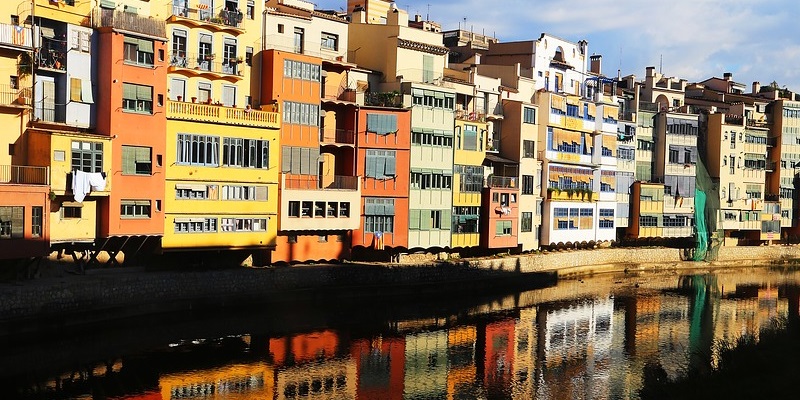 The Network for Hispanic and Lusophone Cultural Studies brings together colleagues focusing on a wide range of different forms of cultural production – from literature and theatre, to popular music, cinema, photography and new media – from across the Spanish- and Portuguese-speaking countries in Europe, the Americas, Africa and Asia, and from the Golden Age to the present day.

It hosts academic conferences, symposia and workshops designed to promote research and disseminate knowledge within the University of Leeds and across the wider academic community. It also runs events such as film screenings and talks from visiting authors and artists, designed to showcase the culture of the Hispanic and Lusophone worlds to the general public. Our activities are supported through our collaboration with other research hubs within the University and through external partnerships with the Instituto Cervantes, the Instituto Camões and others.

Members of the Network publish on an extremely wide range of topics including the performance of Golden Age drama in contemporary Spain; postcolonialist readings of Goan and Macanese literature; soft power and Brazilian cinema; ideology and translation studies; issues of race in contemporary Spanish drama; discourses of Latin American-ness in digital cultural production; and issues of crime and violence, or of eco-catastrophe and protest, in Latin American literature and film. Postgraduate research currently being undertaken by members of the Network includes work on Mexican women’s travel writing and contemporary Ecuadorean and Uruguayan poetry.

The Director of the Network is Dr Thea Pitman. The Deputy Director is Dr Rebecca Jarman.

HLCS works in conjunction with several research centres and cultural programmes based at the University of Leeds, most notably:

HLCS’s activities are generously supported by the following partners and institutions at the University of Leeds:

We are also grateful for the support of our external partners:

International conference: Conference of the AHGBI (Association of Hispanists of Great Britain and Ireland), 26-28 March 2018, led by Dr Duncan Wheeler.

Seminar: ‘Singer-Songwriters around the World’, with Lauro Meller and Stuart Green. In conjunction with Fusão and sponsored by Instituto Camões. 26 October 2016.

Symposium: 'Ecocriticism in Times of Crisis: Nature, Capital and Culture in the Hispanic and Lusophone Worlds'. In conjunction with the Centre for the History of Ibero-America and sponsored by the Instituto Cervantes, the Instituto Camões and the Leverhulme Trust. 16-17 June, 2016.