The IMS’s online series of international research events concluded in May.

The research bandwagon continued moving on despite the pandemic and the ever changing restrictions and measures. Thus, semester two in the IMS was filled with exciting research seminars and presentations from a wide range of international and domestic experts.

After a successful round of events in February, the next seminar took place on 9 March, by our own Emma Cayley. Her seminar was entitled ‘“Beyond the Page”: Rethinking Medieval Materiality in the Digital Age’, engaging with the role of digitisation in our study and appreciation of medieval manuscript culture.

On 23 March, the IMS was delighted to partner with Leeds’s Centre for Jewish Studies and the School of Philosophy, Religion, and History of Science to host the 2021 Selig Brodetsky Memorial Lecture. Asa Mittman (California State University-Chico) gave the paper ‘Far From Jerusalem: The Exclusion of Jews on Christian Maps’, a wide-ranging investigation of overlooked cartographical representations of Jews that examined how medieval Christian maps use principles of inclusion and exclusion to generate fictions of collective identity.

The next seminar took place on 2 April, being held by Emilia Jamroziak, another lecturer in the IMS, who spoke on  ‘The Time of Medieval Monks/nuns and the Time of Medieval Historians: How was the Concept of Monastic Origin Historically Constructed?’. Emilia focused on the importance of origin-stories to monastic identity formation, and the role of monastic history-writing in the shaping of western historiography more widely.

The penultimate session was held on 4 May by Miri Rubin, from Queen Mary’s University of London. Her paper was entitled ‘Continuity and Change in the Meanings of ecclesia and synagoga.’ This research explored art-historical evidence for the analogical representation of Church and Synagogue in medieval Christian culture, complicating traditional narratives of how they changed and adapted during the Middle Ages.

The final seminar took place on 25 May with Selam-Yirga from the University of Tennessee, Knoxville, as the presenter.  Felege’s research investigated one of our principal sources for the intellectual life of Coptic-speaking Byzantines, the Chronicle attributed to the Egyptian Coptic bishop John of Nikiu. Moving away from historians’ usual focus on the chronicle’s account of the Arab Conquest of Egypt, Felege explored how the chroncile subtly adapted its sources to create a unique work of Byzantine historiography.

One of the few pleasures of life in Pandemia has been how it has stimulated us to invite speakers and audiences to our seminar series from around the world, and for the IMS to push the range of its interdisciplinary and geographical interests. We look forward to continuing this work through the International Medieval Congress in July and through our editorial work on the journal Leeds Medieval Studies

School of Philosophy, Religion and History of Science - Wednesday 21 July 2021 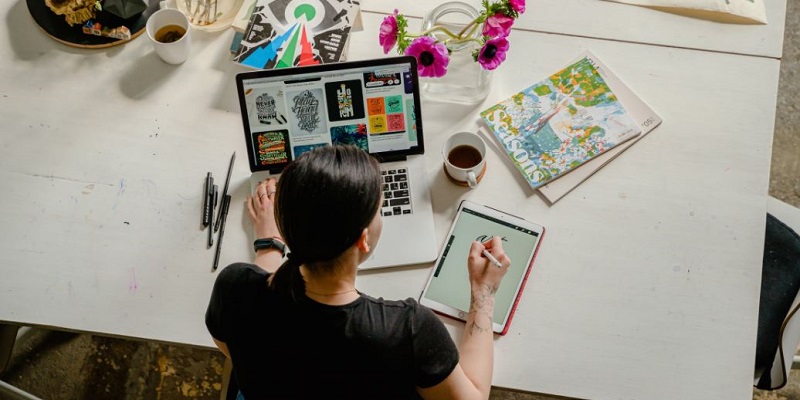 School of Philosophy, Religion and History of Science - Friday 9 July 2021 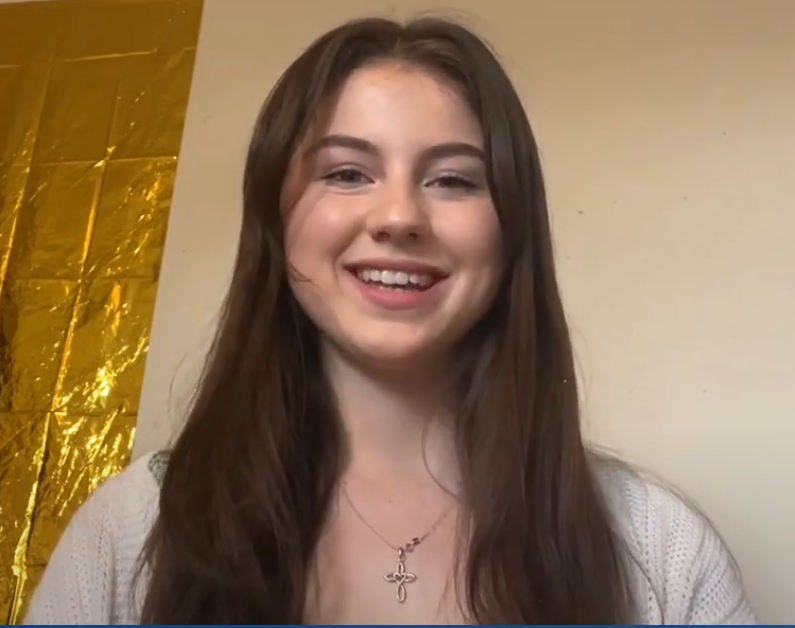 School of Philosophy, Religion and History of Science - Tuesday 29 June 2021