School of Performance and Cultural Industries news Wednesday 4 May 2022 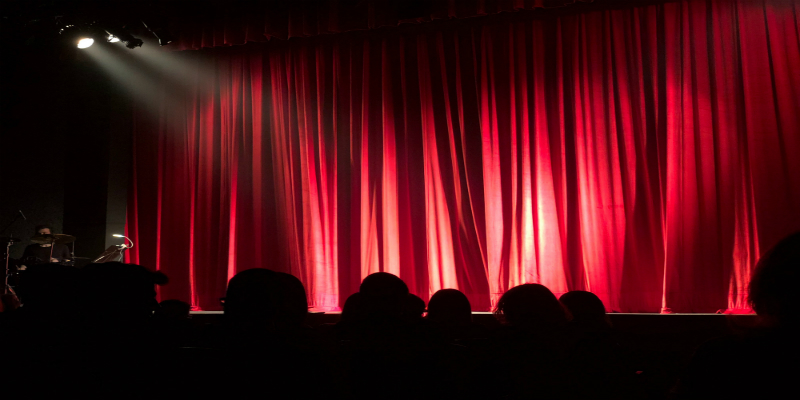 Theatre and Performance graduate Alex Maxwell is currently performing at the Royal Shakespeare Company (RSC) as Bolingbroke/ Holland in Henry VI: Rebellion and Vernon in Wars of the Roses.

Alex was hired as part of the RSC’s initiative to employ recent graduates and reaffirm their commitment to emerging talent. The RSC stated that they are passionate "about encouraging new acting talent to engage with classical work and the company, and often casts graduating actors in its productions".

The Royal Shakespeare Company perform plays by Shakespeare and his contemporaries, as well as commissioning a wide range of original work from contemporary writers. Their purpose is to ensure that Shakespeare is available and accessible for everyone.

Alex graduated in 2017 with a BA(Hons) Theatre and Performance and then trained at the Bristol Old Vic and has since performed in London, Bristol, Edinburgh and New York.