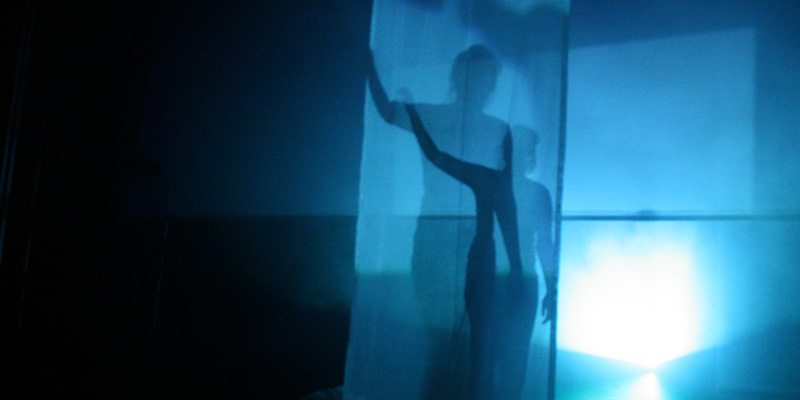 Final year student theatre company, Hitcher Encounters, has been nominated by a leading US podcast for Outstanding Achievement in audio experience.

Hitcher Encounters are a female-led, interactive immersive theatre company who create accessible shows that provide a platform for people to connect.

The group was created by BA Theatre and Performance students as part of the Performance Project 1 before going on to form their own company.

We are delighted to share that the group has been nominated in the No Proscenium Audience Choice Awards for their intimate one-on-one audio project, Transience.

The project is an accessible performance piece curated by the audience through their phone line, interacting in a game of choice to affect a narrative in a choose-your-own-adventure style. Further information about Transience can be found on the Hitcher Encounters website.