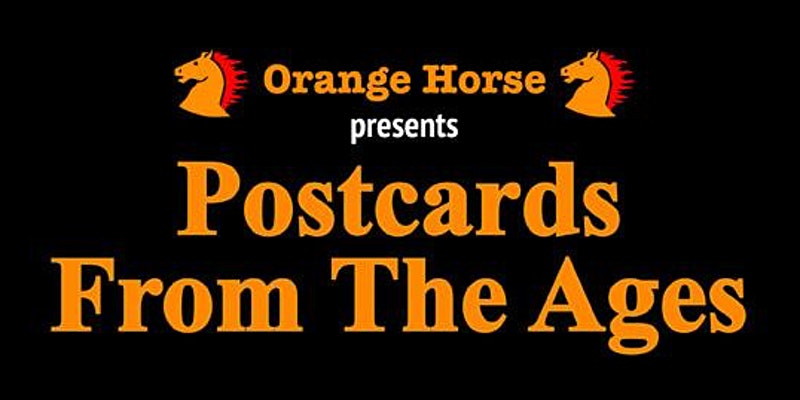 Orange Horse, a recently formed theatre company by Alumna Karen Richardson, are performing six engaging plays reflecting life in a different era in Leeds as part of an anthology of one-act plays. “Postcards From the Ages” will feature plays all written, directed and performed by locally-based creatives.

‘Postcards From The Ages’ will be performed in the upstairs theatre at Slung Low At The Holbeck, Jenkinson Lawn, Leeds LS11 9QX on November 27, doors open at 7pm and the show starts at 7.30pm.

Ticket bookings and further information about the anthology and production is available via eventbride.