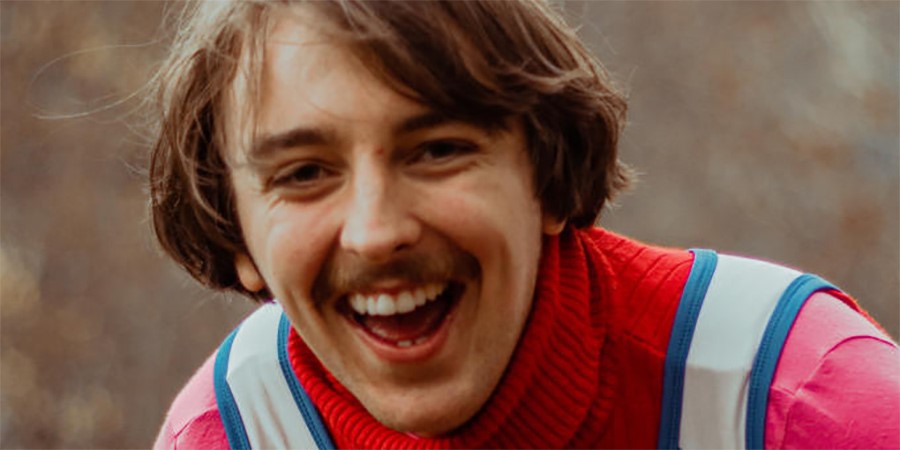 The 23-year-old, from Huddersfield, impressed the judges with "a high-energy character act", performing in the guise of pretentious oddball actor Eduardo Soliloquy.

On being crowned the winner, he said: "I'm absolutely chuffed to bits! I honestly thought my act was too oddball to ever win any competitions and the quality of the final was so high. I can't believe it! Feels like a bit of a win for the weirdos."

Joe recently completed a theatre and performance degree at the School of Performance and Cultural Studies and is now planning to study at renowned clown school Ecole Philippe Gaulier in 2022.

His prize package includes a trip to perform around Australia, or - should coronavirus restrictions continue to make that an impossibility - a cash alternative.

All the finalists had originally taken part in live heats in universities across the UK early 2020, however the final was delayed until now due to the pandemic.

Chortle editor Steve Bennett says: "Given what's happened between the heats and now, I thought we might have to make some allowances - but this was honestly up there with the best finals we've had. And considering the alumni who have come through this competition, that's saying something.

"Several of the acts could have won in another year, and almost all would already hold their own on a professional night. I look forward to following their stellar comedy careers."