The Lived Female Body in Performance Symposium – Call For Papers

A symposium hosted by the Performance and Bodies Research Group at the School of Performance and Cultural Industries, University of Leeds. The call for papers is now available.

We invite 20 minute papers or practice demonstrations that respond to the lived female body as it is experienced, felt, represented, performed and understood. With reference to scholarly work on the grotesque (Russo), the abject (Kristeva), impurity (Douglas), fluidity (Irigaray), and viscosity (Grosz), this symposium considers the ways that the female body has been constructed as fleshy, as seepage and as visceral. These ideas are very much embedded in a 1990s context that used laughter, unruliness and excess to challenge sterile notions of the nude passive female body. It could be argued that these ideas nevertheless reduced female subjectivity to an essentialist notion of body fleshiness that privileged white, cis-gendered Western bodies. Yet this context of performance and scholarly work still clearly resonates with the current context where unruly female flesh – that is old, diseased, fat, licentious, infertile, dead – is still an object of shame, repulsion or exotic fascination.

This symposium considers to what extent ideas about the fleshy body continue to resonate in a 21st century, digital, post-feminist context. Debates around period tax, access to sanitary products in food banks, breastfeeding in public, the ageing female body, trans rights, abortion, reproduction and body shaming evidence that the female body is still heavily framed and regulated within legislation, and by cultures of morality and shame. We ask, then, how can performance practice and scholarship interrogate and negotiate these conceptions of the lived female body.

We are particularly interested in ideas relating to the cyclical, unending and unfinished body – the process of fertility, birth and reproduction; the nourishment of the body and the politics surrounding eating or feeding the self and others; and the ageing or dying body and ‘deadness’ as an un-lived experience. These ideas have been explored in recent performance work, such as Quilla Constance’s Pukijam (2015); Marisa Carnesky’s Incredible Bleeding Woman; Selina Thompson’s Edible Women series; Lana Locke’s Mother’s Milk; Ellie Harrison’s The Grief Series and Lauren Barri Holstein’s characteristic ‘sexy-gross mash ups’ (Solga 2016) that investigate popular feminism’s displayed female body through an oozing mess of food detritus and urine. In light of this return to women’s corporeality in performance, we invite topics in relation to any form of performance, ritual or practice that might include but are not limited to:

The symposium will include live performance by Quilla Constance titled Strategies for Exploring and Asserting Dissent and new performance work by Anna Fenemore on death, dying and deadness.

The fee for the symposium will be £25, which includes lunch and the performances.

Please send abstracts (approx. 250 words) along with a short biography to the co-organisers: 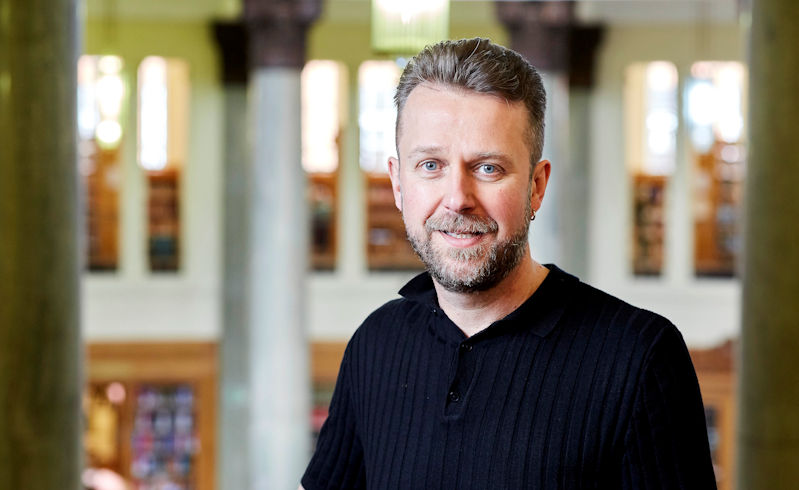 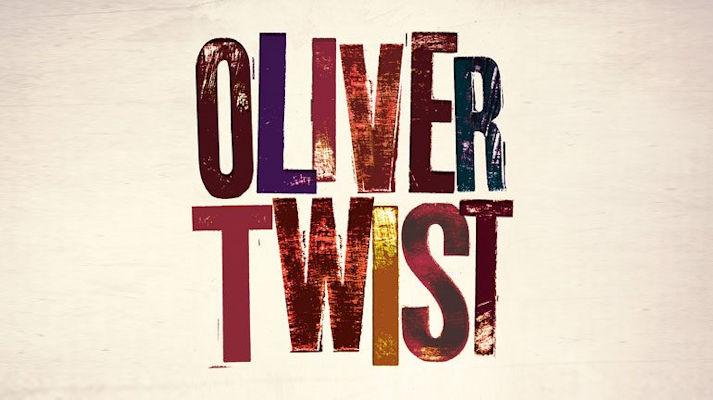 Assisting on a new 'twist'