The new Short Film Prize in Digital Creativity, established by the Cultural Institute, is encouraging student filmmakers to showcase some of its ground-breaking research into creativity.

The entries have been narrowed down to a shortlist of six, which will be judged by two Leeds alumni who have themselves forged successful careers in the media – IMDb movie database founder and CEO Col Needham and Karen Emanuel, Managing Director of music manufacturer Key Production. The winner of the Prize will be awarded £1,000.

Professor Frank Finlay, Director of the Cultural Institute, said of the Prize: “Digital creativity is an important area of focus for the University’s research on culture, just as it is a burgeoning feature of the thriving creative economy. The Cultural Institute is keen to nurture such creativity among our students, and this new prize is an excellent way of doing precisely that.”

The winner will be announced at a special event from 4-7pm on Monday 24 April, in the newly-refurbished Riley Smith Hall within Leeds University Union. The six finalists will premiere their films and discuss the research projects that inspired their work. The screenings will be followed by a panel discussion with the guest judges and Stuart Clarke, Director of Leeds Digital Festival, a multi-venue, city-wide festival celebrating digital culture in all its forms that is taking place from 22-29 April. The panel will also be chaired by Professor Paul Cooke, Centenary Chair in World Cinemas here at Leeds.

This event is free to attend but booking is essential. The six shortlisted films will be available to watch here after the winner is announced. This is one of several Leeds Digital Festival events involving the University. 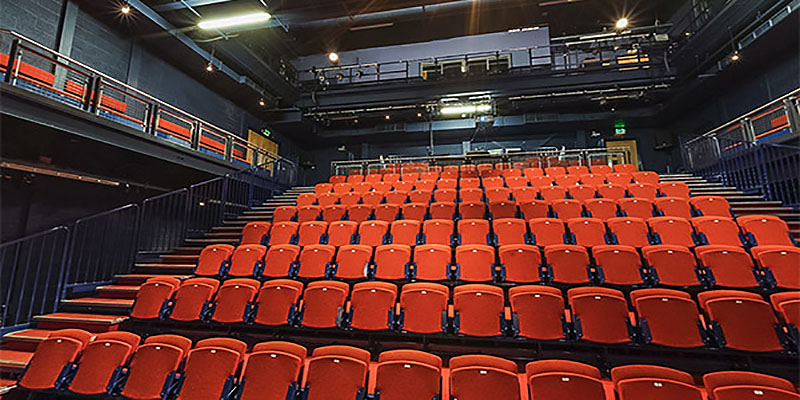 School of Performance and Cultural Industries - Thursday 12 May 2022