This event will explore South Asia as a site where alternative definitions of refugees, migration, and humanitarianism emerged, as well as exploring migrant communities that have so far been excluded from histories of international and South Asian (forced) migration.

Organised by NIHSA - the New International Histories of South Asia network, this series of workshops gathers an interdisciplinary group of scholars from across the world to investigate states, institutions, networks, communities and individuals as agents of South Asian global engagement at the local, regional, national and supra-national levels, spanning the time before and after independence and indeed going back to pre-colonial times.

Florence Shahabi (SOAS), “Displacement of Kabul's Intellectuals during the Soviet Occupation: The Afghan Information Center as Civil Society in Peshawar” 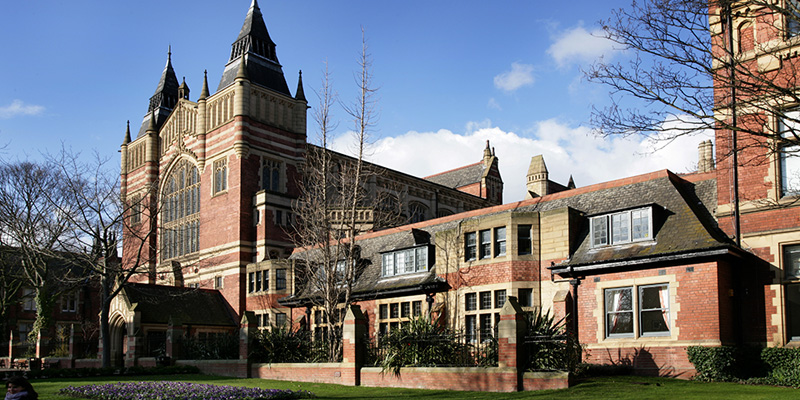