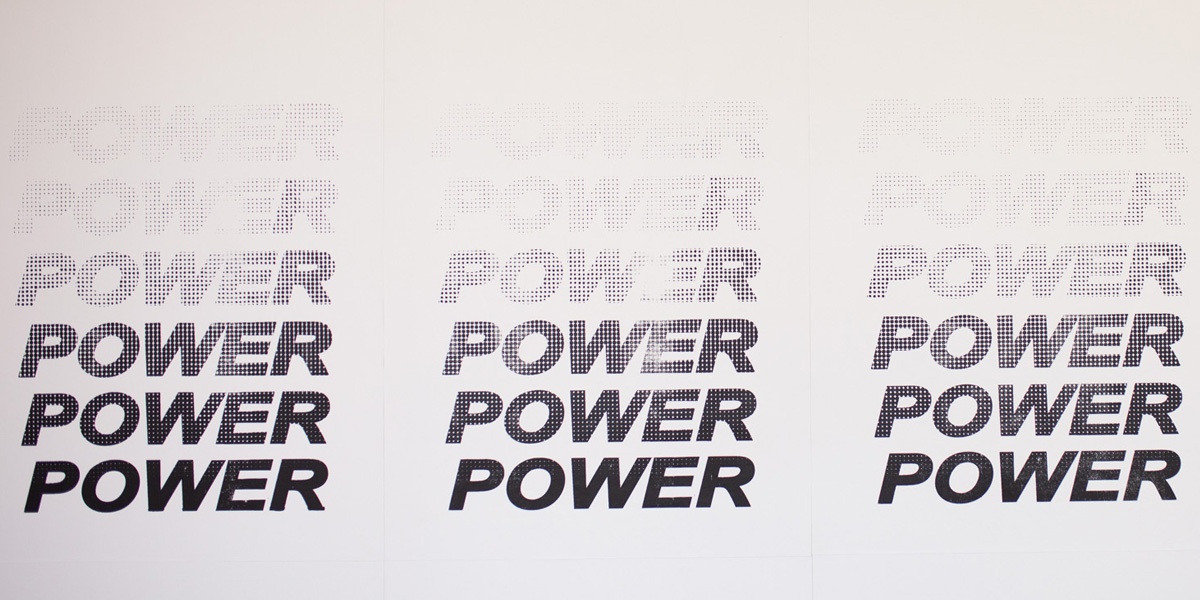 The Centre for Cultural Studies was established in 1985. In 1994, a lecturer in Cultural Studies was appointed and the Centre became the focus of scholarly teaching and research in theoretical and historical studies of cultural formations with special interest in visual culture, film, music, postcolonial theory and philosophical cultural studies.

The Centre aims to create an interdisciplinary forum for the study of cultural practices, texts and institutions, drawing on a wide range of departments and disciplines.

The Centre offers an MA in Critical and Cultural Theory and a BA in Cultural and Media Studies where dual emphasis is on a critical analysis of major paradigms in cultural theory (commodity, language, subjectivity, sexual difference) and on historically situated analyses of cultural formations and transformations.

The Centre offers supervision for PhD degrees in a wide range of theoretical and textual studies with a special interest in feminist theory, postcolonial theory, and critical theories of music and the voice.

The internationally renowned journal parallax is edited from the Centre.

The Centre is directed by Eric Prenowitz.