Sean describes the book as giving the health economist a set of analytical tools to precisely and dispassionately assess health policies in terms of ethical values. He notes that this is not a simple task: the health economist must trawl clinical and epidemiological studies in order to draw conclusions about the positive or negative effects of a policy on various groups, and then evaluate those effects in light of equity-related considerations. He thinks the book does a good job of bringing together tools that make this job tractable.

However Sean worries that the book is predicated on moral relativist assumptions, quoting it saying "It is not necessary for analysts to take an a priori view about ‘unfairness’." Sean argues there are cases in which the analyst needs to make an "a priori" judgment. For example, suppose a country's indigenous minority suffers widespread discrimination. A decision-maker asks the analyst to help them prioritise various possible public health initiatives but specifically excludes infant mortality, saying infant mortality services are adequate. The analyst knows that infant mortality is a big problem for the rural indigenous minority, but not for the urban white majority. Sean argues that in such a case, the analyst must at least raise an ethical question, if not refuse to do the work.

However, Sean notes that the issues will not always be as clear-cut as this. For example, Cookson and colleagues observe that the UK, Norway and the Netherlands take different views on what kinds of poor prognosis should trigger priority (p35). It is difficult to know whether any of these countries is uniquely right, and perhaps none of them are. So perhaps in such cases, the analyst should defer to the decision-maker's judgment.

Sean therefore addresses the question of how the analyst can differentiate between cases of values-divergence where the analyst must take a stand vs others where they needn't. As an initial stab, Sean suggests that a policy-making principle isn't ethical if it is not universalised, and that on the basis of this metaethical claim regarding universalisability, we can show that some principles are better than others. Liberty for all is respectable as an ethical value because it is universal, whereas racism is not acceptable because it privileges some over others. 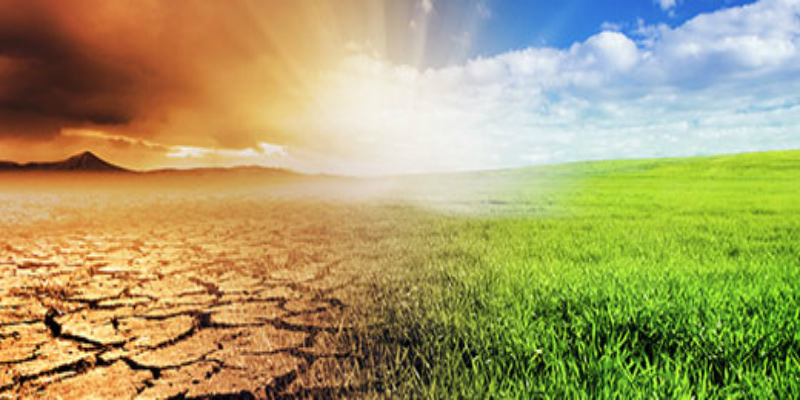