On Thursday 7 October 2021, Voiceover Artist Liz Drury gave a talk on what her job entails and how to develop your own career in voiceover.

On Thursday 7 October 2021, Voiceover Artist Liz Drury gave a talk on what her job entails and how to do it yourself.

Freelancer Liz Drury has worked as a voiceover artist for around 8 years, yet her journey into the industry was an unusual one. She began the talk by explaining how her interest in voice-related work was first sparked. Whilst studying a PhD in Archaeological Sciences, Liz appeared on the radio talking about an article she wrote on pre-historic chewing gum, which had received much media interest. Therefore, upon completing her degree, Liz volunteered at a cable television station where she eventually started TV presenting and occasionally recording voiceovers for adverts. Years later, after starting a family and working at a Sixth Form college for over 10 years, Liz moved to the US where she trained to be a voiceover artist and set up her own business, now working back in England with companies such as Bulgari, JCB, Booking dot com, Nestlé and Hilton.

Liz went on to discuss how varied a career in voice acting can be, mentioning that many artists come from a background in presenting, acting, radio, or translation/interpreting – interpreters are needed to record videos in different languages. Common voiceover work includes:

99% of this can be done from home, as is the case for Liz who works from her home studio in North Lincolnshire, emphasizing that this does not have to be costly to begin with. Her advice for building your own home studio was as follows:

Closing the talk, a Q&A took place, and the following points were raised: 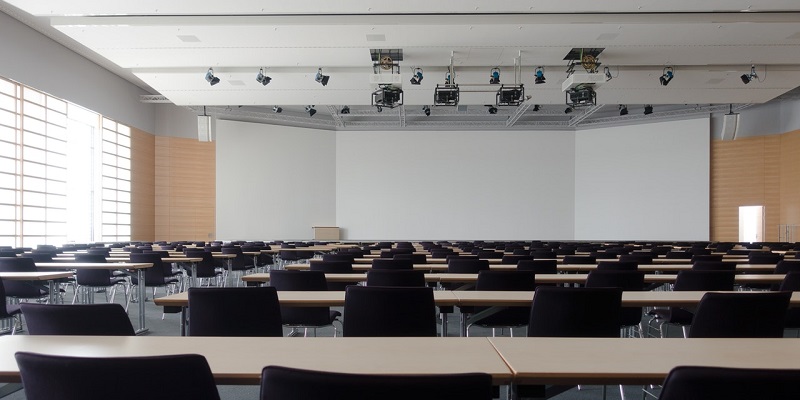