Zodwa Nyoni has been chosen for the New Creatives North, a new development scheme supporting new and emerging talent in the North.

The programme, backed by the BBC and Arts Council England gives opportunities to young creatives from all backgrounds - broadening the range of voices we hear and see on our screens and radio.

Zodwa graduated from the MA Writing for Performance and Publication in 2013, and has shot to prominence as a poet and playwright, with major awards and nominations to her name.

Creative works by Zodwa include a short film entitled Notes on Being a Lady, an exploration of the idea that before women learn how to pronounce their own names, they are taught that their bodies do not belong to themselves. The film and other creative works by Zodwa could soon be seen broadcast on BBC platforms, including BBC iPlayer, BBC Sounds, BBC Taster and beyond.

Garry Lyons, MA Writing for Perfomance and Publication added: "From her MA onwards, Zodwa's progress has been rapid and remarkable, and it's terrific that her talent has been recognised by the BBC.  I look forward to seeing what she produces as a BBC New Creative."

Applicants selected to be on the New Creatives North scheme will work with industry mentors and professionals to develop their creative and professional skills, extend their networks, and will receive funding to make new work for broadcast.

Find out more about Masters courses in the School of Performance and Cultural Industries. 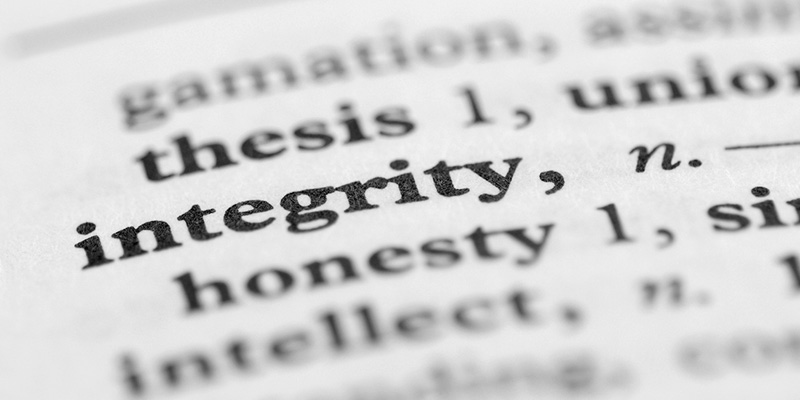 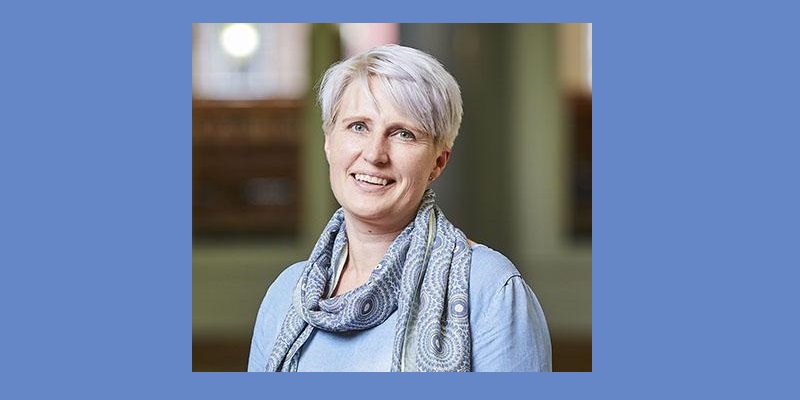