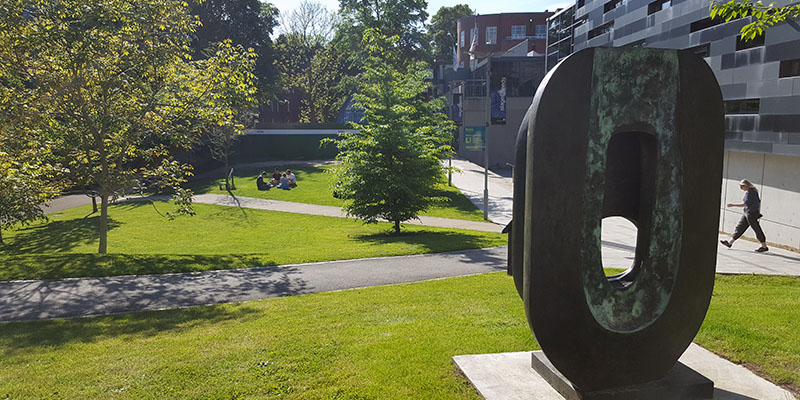 AHRC UK-China Creative Industries awards were recently released and Song of the Female Textile Workers, past, present and the future (2022-2023) led by Dr Haili Ma has been successful.

This is the fifth consecutive AHRC (Arts and Humanities Research Council) UK-China Creative industries themed award that Dr Ma has captured and brought to the School of Performance and Cultural Industries since joining the School in 2018.

AHRC initiated UK-China Creative industries funding series in 2018 with a Shanghai workshop to explore areas for collaboration, identify thematic priorities and build new partnerships across UK and China. Seven awards were made on Development through the Creative Economy in China in 2018 and 13 awards on UK-China Creative Partnership Development were made in 2019.

The latest success is under the call of Understanding the Future of UK-China Research and Innovation Collaboration in the Creative Industries. Dr Haili Ma is the PI (Principal Investigator) on each award project.

Both Eastern Delta China (Shanghai, Zhejiang and Jiangsu) and the North of England have countless textile mills turned arts and creative clusters for urban regeneration, attracting tourists and consumers from diverse backgrounds. Song of the Female Textile Workers, past, present and the future utilises the textile heritage sites across Shanghai and Leeds to link audiences from both communities.

The collected data will be passed on to Shanghai Yue Opera House which will commission an in-house composer to produce a new piece of All-female Yue Opera to celebrate UK-China community commonality and the 50th anniversary of full diplomatic relations between UK and China.