International news from the School of Music 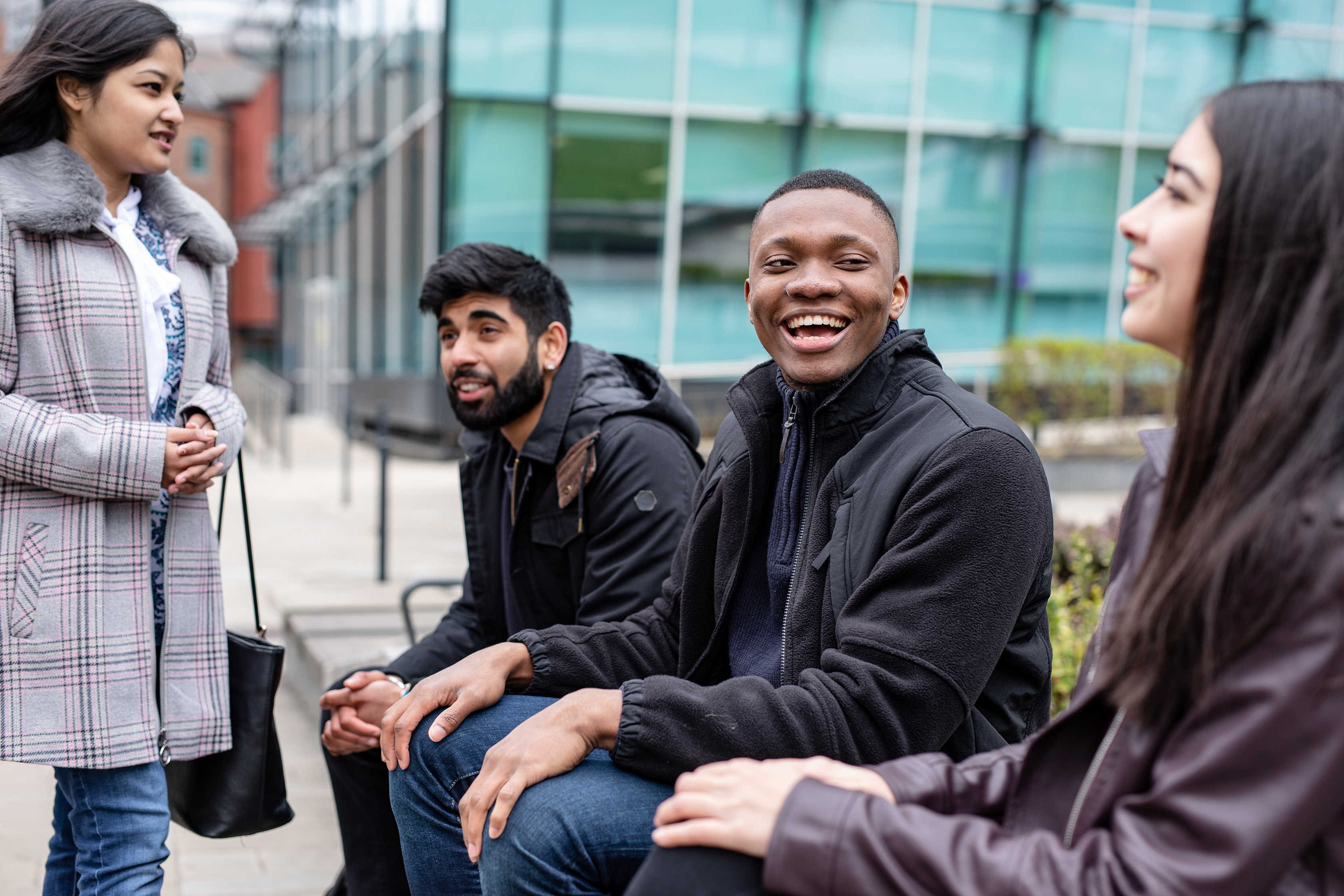 The School of Music is becoming ever more international. Applications from international students are on the rise and staff members are active overseas.

We welcomed a record number of international students to the School of Music this year, and we are becoming ever more global in our outlook. In addition, our staff members have had a very busy autumn, spreading knowledge of our courses and research worldwide.

Ed Venn visited India in September, and has also recently presented a paper at the Society for Music Theory in Columbus, Ohio.

Derek Scott participated in the Bard College Festival in New York State, and also spoke at the National Music University in Bucharest.

The keynote address, analysis and choral workshops were given by Clive McClelland at a conference in Barcelona in November.