‘A Theology of Tolerance: Amimul Ihsan’s Ecumenism’ was organised by the IqbTwo Leeds graduates are making news for their scholarly accomplishments in Japan.

Laurence Newberry-Payton (2013, BA French and Japanese), who is currently a PhD student at Tokyo University of Foreign Studies, has won a JACET Newcomers Award at the Japanese Association of College English Teachers International Convention (2017).

Marcus Eagle (2018, Japanese and Spanish), will be joining Laurence at TUFS as he has won the Daiwa Scholarship to pursue an MA in Japanese language and linguistics. Congratulations to Laurence and Marcus.

British Academy Postdoctoral Fellowships in the School of Languages, Cultures and Societies 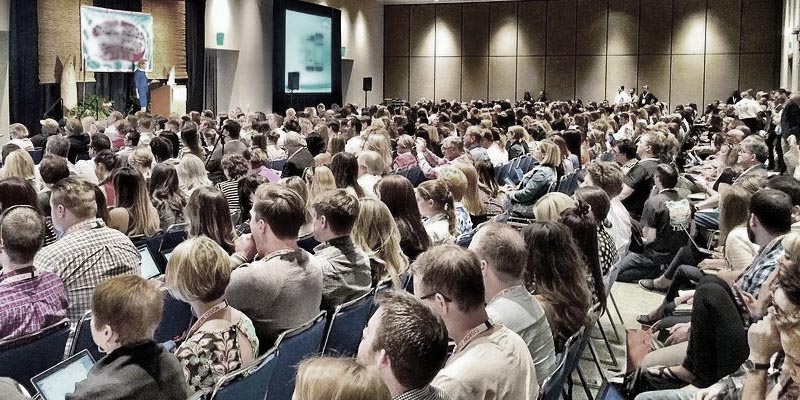 Linguists into Schools students reflect on their conference experience