In 1916, the University of Leeds was the recipient of a charitable donation from Lord and Lady Cowdray for the endowment of a Chair in Spanish Language and Literature.

Two further charitable donations were received at about the same time from Mr Walter Morrison and Messrs C Semon & Co Ltd for the development of the Spanish department, which was new at the time. These two donations were combined with Lord and Lady Cowdray's gift.

Since 2013, there has been no Chair in Spanish Language and Literature and the University no longer has a distinct Spanish department. Instead, the department now sits within the School of Language Cultures and Societies. This has restricted the ability of the University to use the charitable funds for the purposes originally given.

If you are a member of the Cowdray family, or are linked to the original donors of the three funds set out above in anyway, or if you have any comments regarding our proposals, we would be pleased to hear from you. 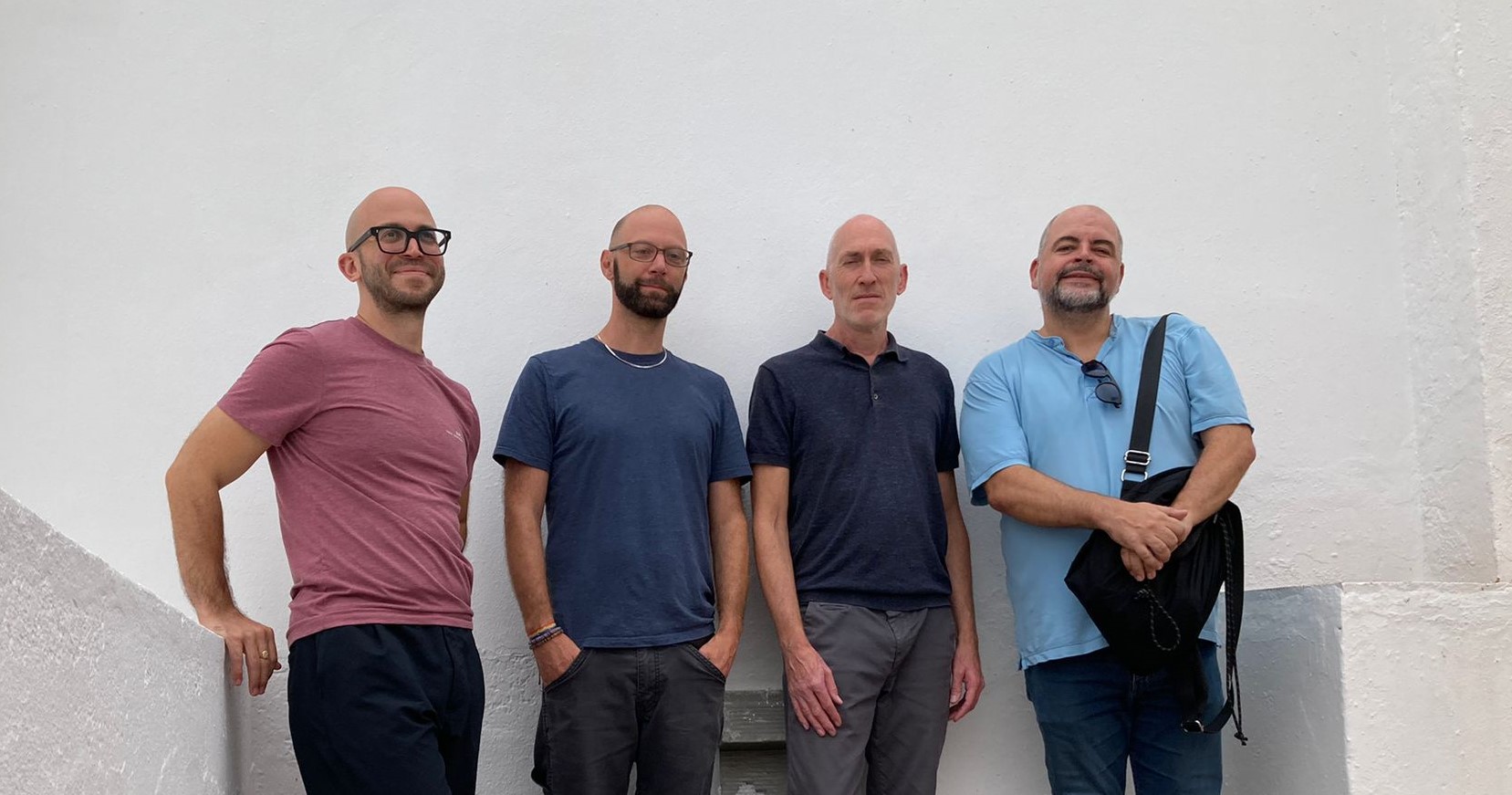 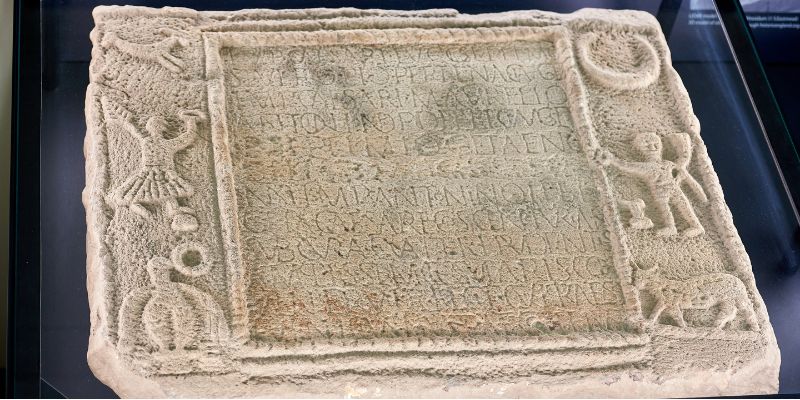 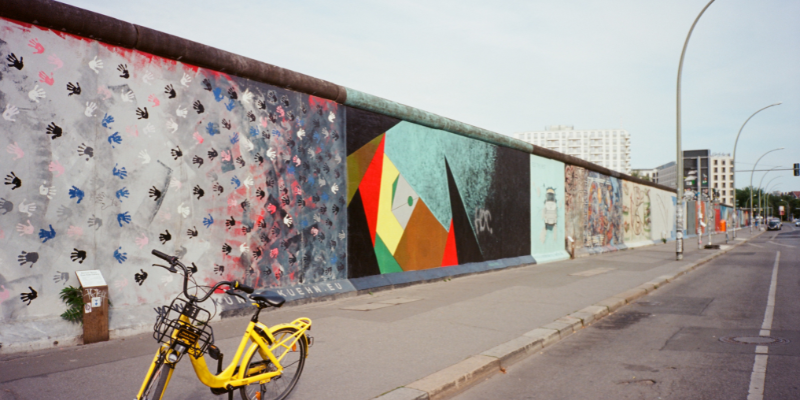