School of Languages, Cultures and Societies news Wednesday 4 May 2022 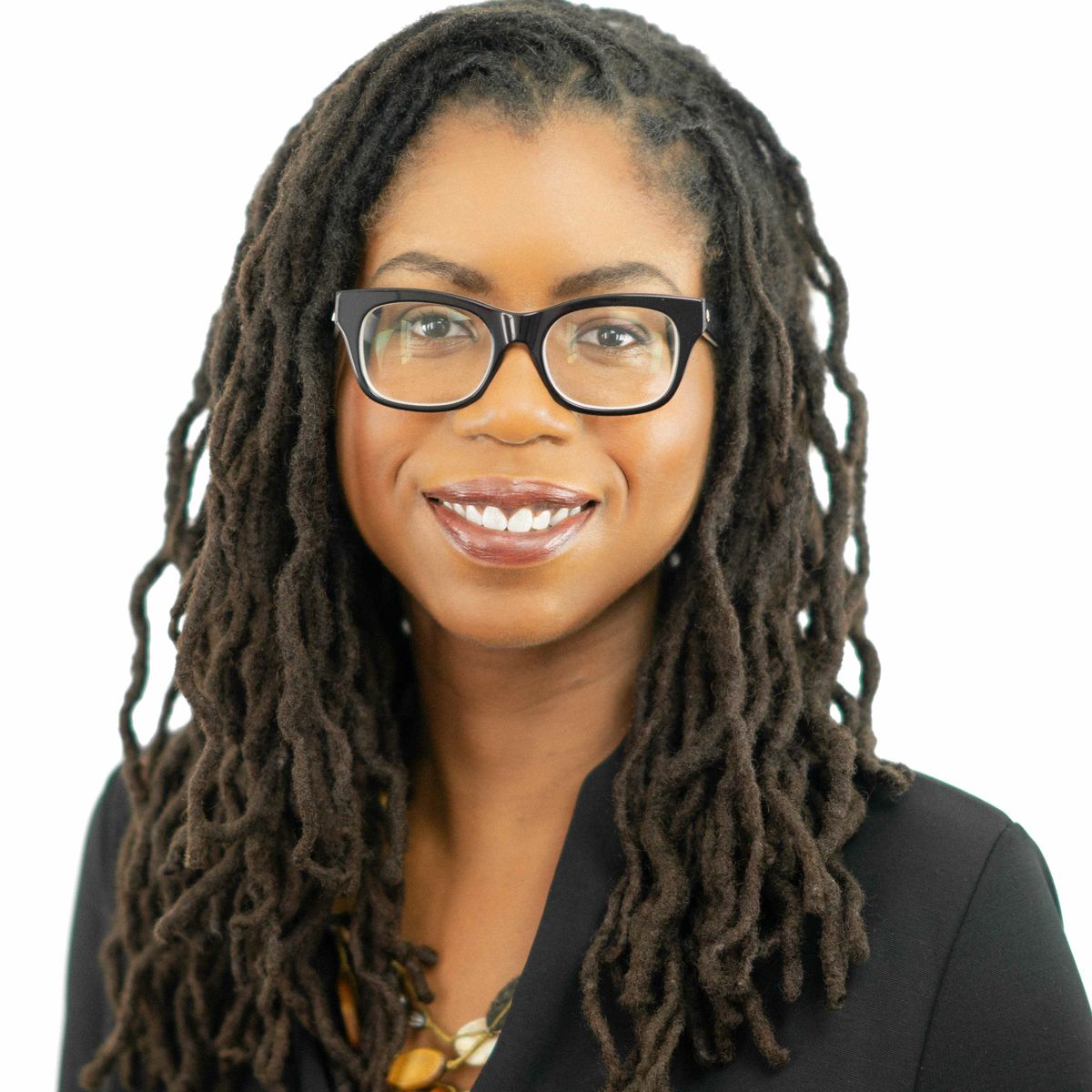 The School of Languages, Cultures and Societies is delighted to welcome Shelleen Greene, Associate Professor of Cinema and Media studies at the UCLA School of Theater, Film and Television, as Fulbright Distinguished Chair.

Shelleen will be based in the Centre for World Cinemas and Digital Cultures, participating in research seminars, delivering public lectures and consulting on curriculum development within the Centre and LCS more widely, as well as in the Centre for Race, Education and Decoloniality at Leeds Beckett University.

During her fellowship, Shelleen will also expand upon her research into transnational racial and ethnic identity formations in global visual cultures through her book in progress, Embodiment and Black Aesthetics. This book will explore African diasporic cultural productions in new media that “offer moral explorations and alternative histories of the technological, scientific and political conditions of our current moment of globalization.”

Shelleen’s primary research interests include Italian cinema, Black European studies and digital feminist studies. Her book, Equivocal Subjects: Constructions of Racial and National Identity in the Italian Cinema (Continuum/Bloomsbury Press, 2012) examines the representation of mixed-race subjects of Italian and African descent in the Italian cinema, arguing that the changing cultural representations of mixed-race identity reveal shifts in the country's conceptual paradigms of race and nation.
Her recent work has been published in Italian Culture, estetica. studi e ricerche, California Italian Studies, and ADA: A Journal of Gender, New Media. She has work forthcoming in The Journal of Italian Cinema and Media Studies and The African American Review.  Her work has also been published in Italy and the Military: Cultural Perspectives from Unification to Contemporary Italy (Palgrave MacMillan, 2021), The Wiley-Blackwell Companion to Federico Fellini (Hoboken, JU and Chichester, West Sussex, UK, 2020),  From Terrone to Extracomunitario: New Manifestations of Racism in Contemporary Italian Cinema: Shifting Demographics and Changing Images in a Multi-Cultural Globalized Society (Troubador Press, 2010) and Postcolonial Italy: Challenging National Homogeneity (Palgrave Macmillan, 2012).

The Fulbright Program, established in 1946, is the most widely recognized international exchange program in the world, supported through an annual appropriation from the U.S. Congress and by partner nations. Fulbright chairs are considered the most distinguished awards in the program, and approximately 40 are awarded each year.