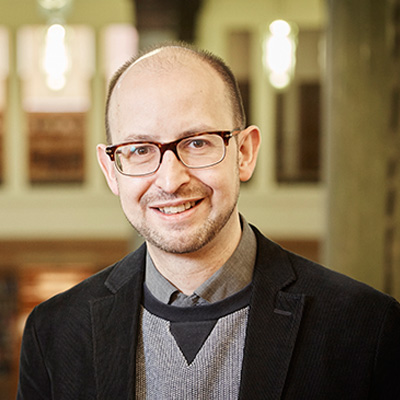 Dr Jim House discussed the lasting impact in France of the Algerian War on France24, an international news television network based in Paris.

On Saturday 29 March, France commemorated 60 years since the signing of the Évian Accords – which ended the Algerian war and paved the way for independence from France.

As part of the news coverage of the event, Dr Jim House was invited to discuss the lasting impact in France of the Algerian War on France24.

Dr Jim House is a senior lecturer in French and Francophone History and teaches undergraduate and postgraduates at the University.