The relationship between the UK and Germany

Professor Chantal Sullivan-Thomsett has been awarded the Research Dissemination Award for her work and expertise on Germany.

Professor Chantal Sullivan-Thomsett's award win resulted in the invitation to two prestigious events about the UK and Germany at Wilton Park.

Wilton Park is an executive agency of the Foreign, Commonwealth and Development Office, that regularly brings together leaders and experts from the public, private and third sectors to engage in dialogue and create global networks to develop new perspectives on foreign policy.

The events, ‘Germany and the UK: Facing the Future’ and the ‘British German Forum: common challenges, common goals, how to shape British German relations?’ discussed the opportunities for a stronger relationship and dialogue between the UK and Germany.

The ‘Germany and the UK: Facing the Future’ event aimed to develop the strategic relationship between the UK and Germany, sharing mutual interests on business, politics and culture.

The ‘British German Forum’ was a provided space for deeper thinking on the potential for collaborative work between the two countries on specific issues such as climate change, relations with Russia and China, and inclusive resilience.

Throughout the course of these two events, Professor Chantal spent her time networking with other academics in the field of German Politics.

Professor Chantal was able to reinvigorate and reassure fellow participants of the future of the relationship between the UK and Germany saying,

Whilst the difficulties of the implementation of Brexit loomed large across the discussions at both the British German Forum and the Facing the Future events, it was not seen as an insurmountable obstacle to the two countries maintaining strong ties in the future, as long as there is political will and financial resource with which to sustain it in any new form it should take. 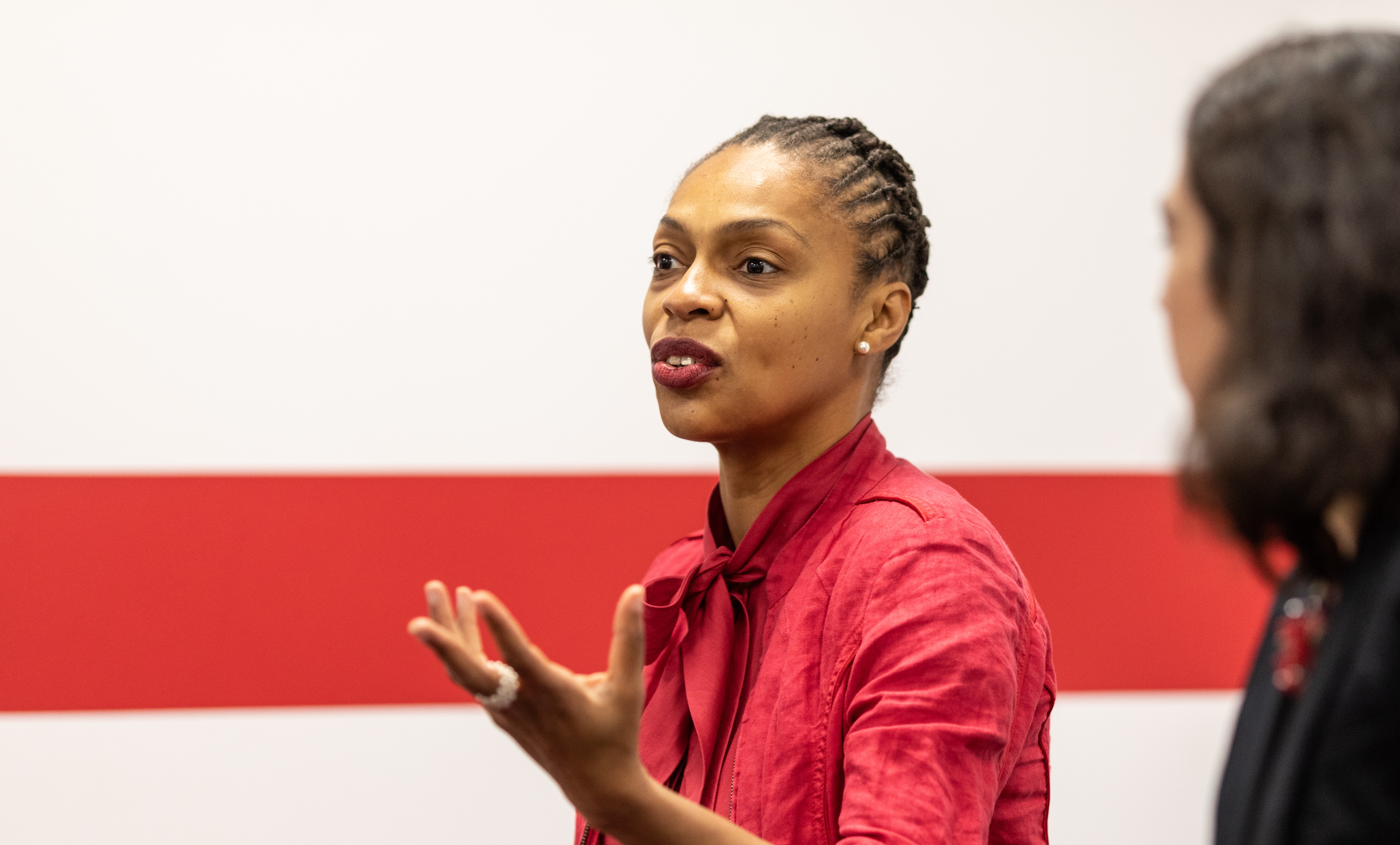