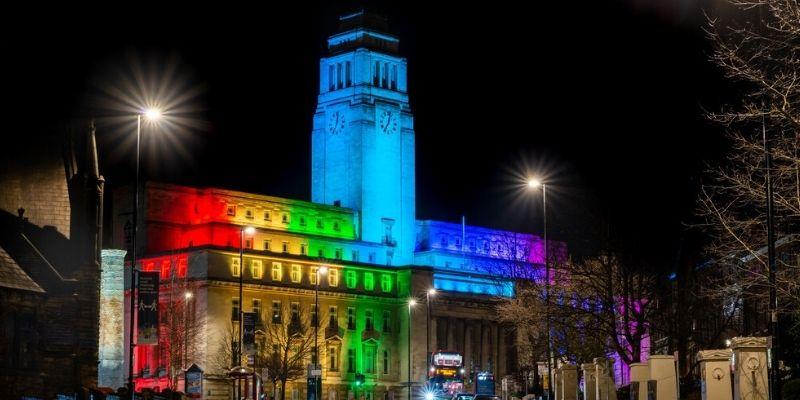 The funding received will support two field visits to the enclave and the organisation of a public presentation of our findings at the Public Library in Ceuta. The research project is interdisciplinary and set up as a pilot case study exploring the distinctive interstitial characteristics of the enclave and their influences on LGBTQ identity formation and organisation.

Once completed, the project team aim to expand this research to other interstitial locales, including neighbouring Spanish Melilla and other European overseas territories in the Caribbean and the Indian Ocean.