Anne Buckley (Leeds) speaks on an analysis of the motivations for the camp activities of officer POWs in WWI using Raikeswood Camp, Skipton as a case study.

More than 325000 German soldiers were captured by the British in WWI with at least 132000 spending time in military camps in the UK. In his book The Stigma of Surrender Brian Feltman describes how the idea of being a POW was in conflict with the expectations of both society and the soldiers themselves - the expectation was either victory or a hero's death. POWs were often accused of cowardice or even treason and felt a sense of shame about their situation. In addition to dealing with the psychological issues linked to their capture by the enemy, officer POWs had the problem of how to fill their days in captivity, as they were not required to work. In this paper I will use the officers’ camp in Skipton, North Yorkshire as a case study in which I will examine the activities organised and undertaken by the German officers with the aim of analysing their motivations. These include the quest for a sense of purpose and for mechanisms to cope with life in a male-only community behind barbed wire with no private space, as well as an attempt to counter the stigma of surrender and to demonstrate that they had spent their time in captivity as usefully as possible with service to the Fatherland at the forefront of their minds. My primary source will be the 330-page book Kriegsgefangen in Skipton (Sachsse & Cossmann, 1920), which was produced by 50 of the 900 men who passed through Raikeswood Camp in Skipton between January 1918 and October 1919. It contains diary entries, poems, sketches and accounts of life in the camp and bears witness to a rarely explored perspective on the war.

You can read more about the German at Leeds 'Kriegsgefangen in Skipton' project, translating a World War One prisoner of war diary, at the website https://arts.leeds.ac.uk/kriegsgefangen/ 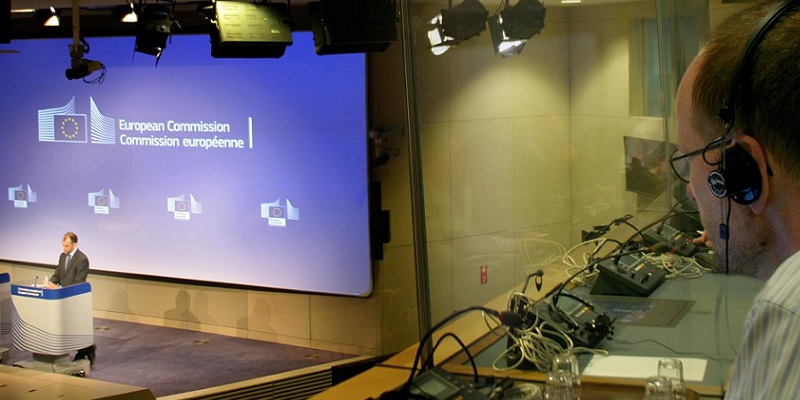