All are welcome to attend this Leeds Classics Research Seminar which will be presented by Henry Clarke, Teaching Fellow in Roman History and Culture at the University of Leeds.

Henry will be presenting a paper on ‘Commemorating Life in Funerary Contexts in the Ancient Durius Valley'.

This talk will draw on research from Henry's recently submitted PhD thesis on local identity, cultural change and landscape relationships in the Durius River Valley (the modern Duero/Douro in the Iberian peninsula) during the establishment of Roman power.

In this paper, Henry will re-examine funerary contexts in the Ancient Durius Valley (the modern Duero/Douro in the Iberian peninsula), deploying structuration and identity theories to bring to light new perspectives on what commemorations of the deceased can reveal about local lived experiences. He will explore who the agents behind funerary assemblages may have been, and how that affects the inferences we can draw concerning individual identities and wider social patterns of behaviour. Ultimately, Henry will consider how expressions of identity in funerary contexts may have evolved in the context of the major cultural shift represented by the establishment of Roman power in the region.

In 2017, Henry's paper on 'Co-producing 'Place' and 'Identity' in the Upper Durius Valley' was published in the Proceedings of the Twenty-Sixth Theoretical Roman Archaeology Conference: Sapienza Università di Roma, 16th-19th March 2016. 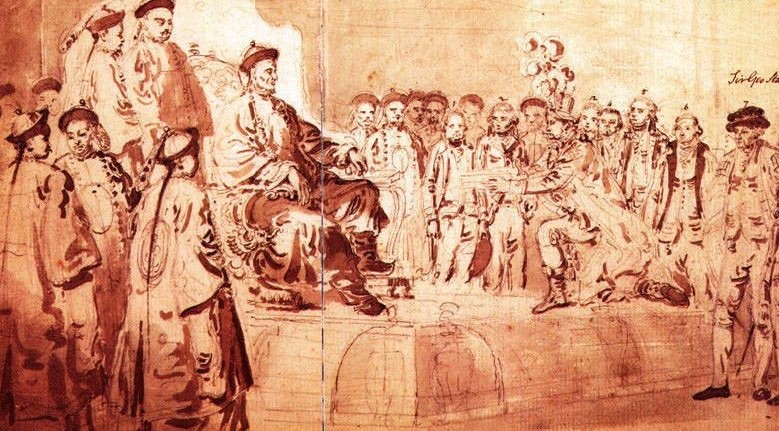