See all Languages and Cultures news 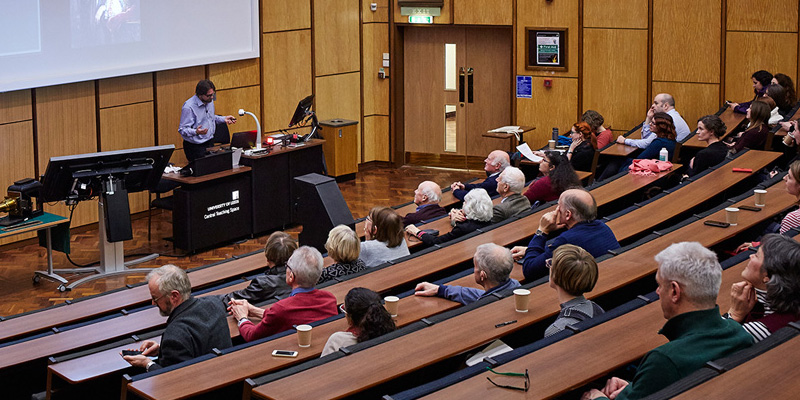