'Who Dared to Question the Word of a Priest?: Free Black Women and Social Capital in 17th-Century Mexico' 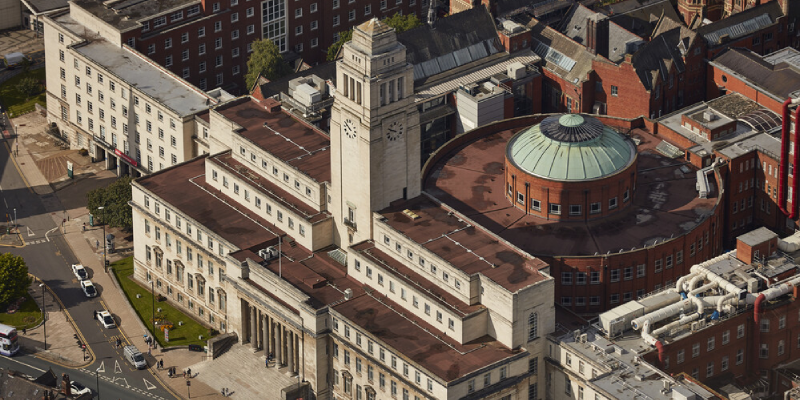 Dr Danielle Terrazas Williams will be presenting a paper at our upcoming Interdisciplinary Renaissance and Early Modern Seminar.

The presentation emerges from Danielle Terrazas Williams’ forthcoming book, The Capital of Free Women: Race, Legitimacy, and Liberty in Colonial Mexico, which will be published by Yale University Press in April 2022. The Capital of Free Women illuminates the as yet known history of free African-descended women with wealth in seventeenth-century Mexico. With the unification of the Spanish and Portuguese Crowns in 1580, Spain eagerly exploited Portugal’s well-established networks in West and West Central Africa to enslave and forcibly transport hundreds of thousands of people to its Caribbean and American colonies. By the mid-seventeenth century, Mexico was home to more than 150,000 people of African descent, representing the second largest population of African-descended people in the western hemisphere (second only to Brazil).

This talk will highlight questions of legacy, agency, and gendered strategies of survival as they converge in the cases of two women who mobilized their capital to combat accusations of illegitimacy— the first through powerful family connections while the second asserted her right to belong to a collective by calling upon a regional trauma – the Great Siege of 1683 by Dutch pirate Lauren de Graaf. While underscoring the vulnerability and resiliency of African-descended families and women, in particular, this work delves into the aftermath of this spectacular attack on the port of Veracruz and its subsequent uses by diverse subjects.

Dr Danielle Terrazas Williams is a Lecturer in the History of the Global South at the University of Leeds. She is a historian of colonial Latin American social and legal history with an emphasis on African-descended people in the colonial period. She has held postdoctoral research fellowships at the Center for African American Studies at Princeton University and at the Africana Studies and Research Center at Cornell University. Her book, The Capital of Free Women: Race, Legitimacy, and Liberty in Colonial Mexico, will appear with Yale University Press in 2022. It aims to challenge traditional narratives of racial hierarchies and gendered mobility by focusing on African-descended women and their experiences in Mexico’s understudied period from 1580 to 1730. From royal edicts to local notarial and ecclesiastical sources, her project bridges the workings of the Spanish empire with the quotidian experiences of people and towns on the periphery.

We look forward to welcoming you all to what promises to be a fascinating paper.

Register your place at this online event.