Thinking While Black: Translating the Politics and Popular Culture of a Rebel Generation - Daniel McNeil 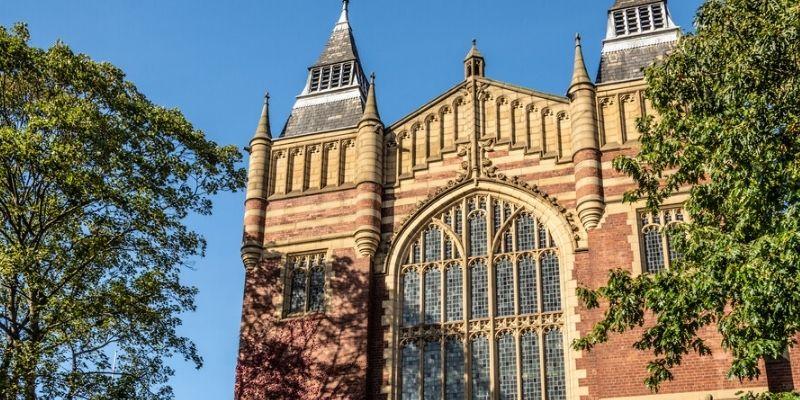 This seminar explores the political aspirations and cultural achievements of Black Atlantic intellectuals and a rebel generation (Johnson 2012).

This seminar explores the political aspirations and cultural achievements of Black Atlantic intellectuals and a rebel generation (Johnson 2012) that drew on an “unusually eloquent, militant and musically rich culture” in the 1970s to fashion themselves as “slave-descendants, as diaspora subjects, and as world citizens” (Gilroy 2007: 248). While scrutinizing the politics and poetics of artists, historians and critics who are often deemed maverick and idiosyncratic (Chrisman 1997), the seminar will also illuminate the structuring capacities of institutions such as the South End, a paper that became an imaginative vessel for the Black radical tradition after the Great Rebellion in Detroit in 1967; the City Sun, a Brooklyn-based newspaper that carried original stories from a politically diverse group of African American writers; City Limits, an arts and events listing magazine in London that demonstrated the interrelationship and interdependence of cultural production, far-left politics, autodidacticism, and working-class self-activity; and the National Review, an American conservative magazine and website.

Daniel McNeil is a professor and Queen’s National Scholar Chair in Black Studies at Queen’s University. His teaching and scholarship bring together History, Diaspora Studies, Cultural Studies, and cognate fields of inquiry to explore the complexities of global Black communities in the twentieth and twentyfirst centuries. He is the author of Sex and Race in the Black Atlantic (Routledge, 2010) and, with Yana Meerzon and David Dean, a co-editor of Migration and Stereotypes in Performance and Culture (Palgrave Macmillan, 2020). 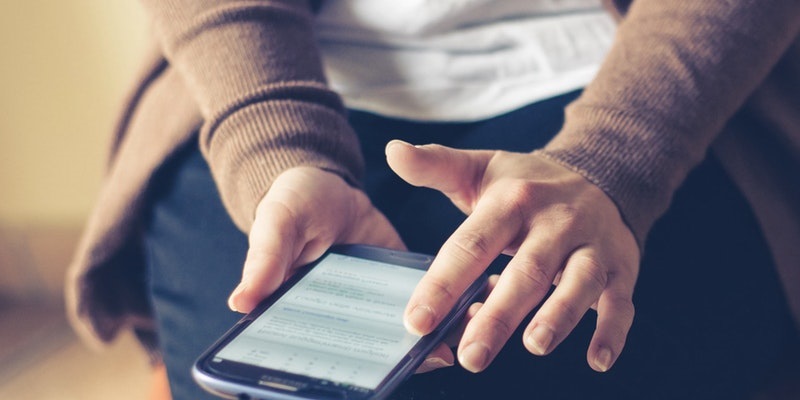