The Theory of Modernisation and the Historiography of Medieval Western Monasticism

Monasticism is a phenomenon that neither was nor is restricted to medieval Europe or Christianity. Its fundamental role has been the intercession between this world and ‘the other’. In its European medieval western (Latin) version monasticism was highly visible in the landscape and monasteries existed in complex networked connections to the outside world.

Whilst the communities lived lives separate from the rest of the society (a fundamental requirement of their intercessory role), a variety of links of different kinds – usually classified as religious, cultural, social, economic and political – connected them to the world around them. The long-lasting survival of both individual communities as well as larger organizational units (such as orders and congregations) created a lot of ‘history’, i.e. texts of various kinds, physical structures and objects. The process of creating the monastic history cannot be separated from what was the memory and historicization of memory within the living institutions. By the mid-nineteenth century these traditions of history within, met new models of nation-state history and then theoretical models emerging from the social sciences.

Without any doubt, the theory of modernization has had a fundamental impact on the modern historiography on several levels, most importantly by underpinning linear narratives of European history, the paradigm of the ‘rise of the West’, the ‘making of medieval Europe’ secularisation narratives as well as periodization schemes and centre-periphery models. The way in which various aspects of the theory of modernisation has been incorporated in the narratives of the monastic history has been strongly implicit and frequently fragmentary. Besides the influence of Weberian notions of rationality, theories of secularisation played a great role in the twentieth century.

The seminar paper will give a snapshot of most significant applications of these constructs within historiography of monasticism, but also, answering to current calls to develop new, less linear paradigms, Emilia Jamroziak will suggest some ways forward.

Find out more and register for this event. 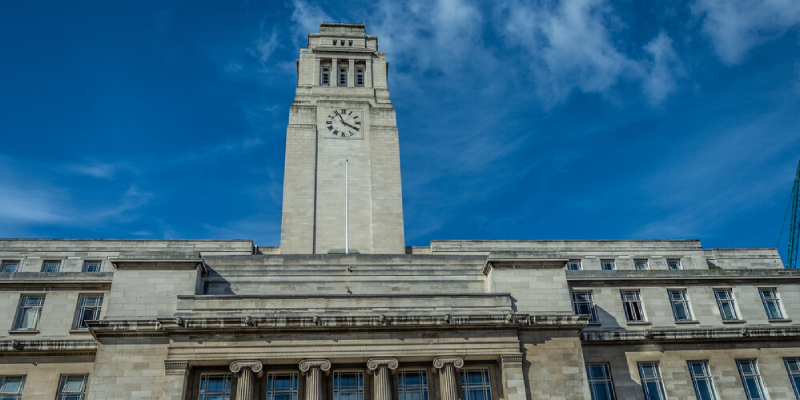 Felege-Selam Yirga: The Chronicle of John of Nikiu