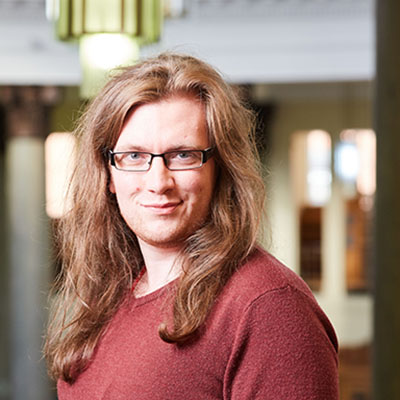 Leeds Central Library hosts various events for the community, and also includes specialist departments such as Music and Art, an Information and Research Library, and a Drama Library. The Library is located on Calverley Street, LS1 3AB, and is open Monday through Sunday. Services include a free book lending service for adults and children, free computer access, community information, employment and training advice, learning sessions, and more.

Jacob Henry Deacon, IMS postgraduate researcher, will present a talk titled ‘Knight School: Learning to Fight in the Middle Ages’. The talk will take place in the Leodis Room on the third floor of Leeds Central Library on 22 November 2019, beginning at 13:00.

This talk will highlight the martial histories of fighters such as John Davey and William Catour, whose duel in 1447 was so impressive as to inspire parts of William Shakespeare’s Henry VI. Participants will learn more about who trained these (and other) medieval combatants, the techniques they were taught, and the records of their lessons that survive today.

Deacon views studying fight books as ‘an excellent way’ of ‘challenging assumptions about the way that violence was conceived of in medieval and early modern Europe. It allows us to show, for example, that people in the Middle Ages had complex, technical ways of using their bodies in combat, as opposed to the common conception that medieval violence was a triumph of strength over skill. The fight books also demonstrate that there were equally sophisticated ways of describing, documenting, and even codifying the transmission of this martial knowledge, as well as a range of advanced attitudes towards the suitability to resorting to violence as a means to an end’.

People in the Middle Ages had complex, technical ways of using their bodies in combat, as opposed to the common conception that medieval violence was a triumph of strength over skill.

The talk is free to attend, but registration is essential.

"Family Planning is not for school-going girls": Gender, Generation and the Politics of Birth Control, in South Africa, c.1974-1984 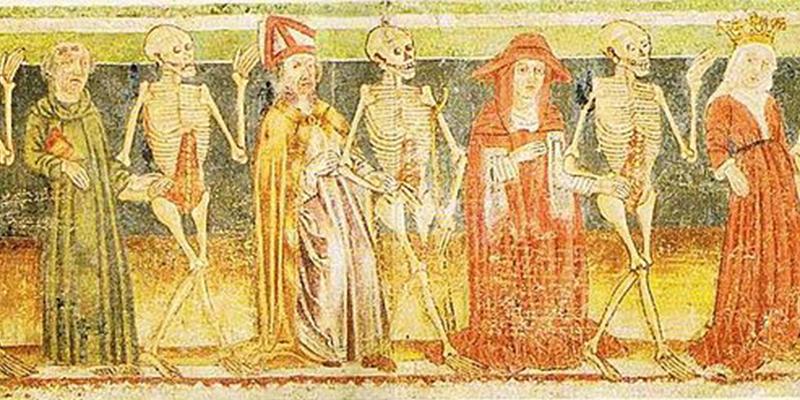 'This is the End': Interdisciplinary perspectives of death, dying, and disposal