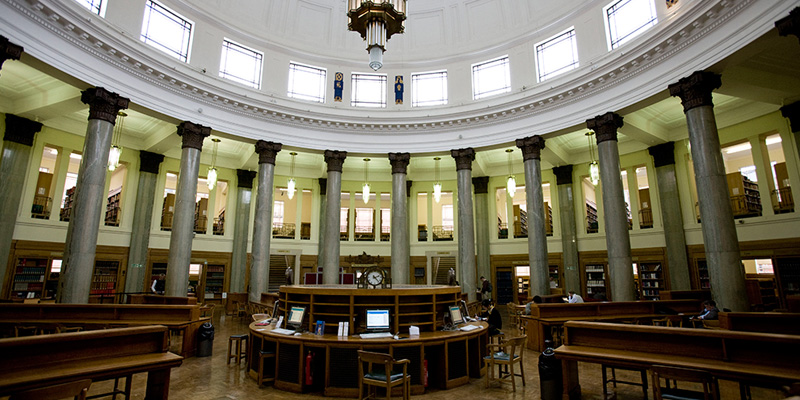 Barbara Yorke (Emeritus Professor of Early Medieval History, University of Winchester) will deliver this School of History Medieval History seminar, titled ‘Queen Emma and Winchester’. Yorke has been a member of the University of Winchester’s History department since 1977, first as a Lecturer, then as a Reader. Her research interests include early medieval British history, with special interests in kingship, conversion, Wessex, women, religion and 19th-century Anglo-Saxonism.

An internationally recognised expert in Anglo-Saxon Winchester and Wessex, Yorke has recently participated in the event ‘The Legacy of Alfred: the Anglo-Saxons and the birth of England’ (2018), and has also delivered a keynote lecture at the conference ‘Winchester, a Medieval Royal City’ (2017). In addition, Yorke has played a key role in the high-profile collaborative project ‘The Search for Alfred the Great’.

Yorke is a key member of an ongoing research project conserving Winchester Cathedral’s mortuary chests, which have long been believed to contain the mortal remains of pre-Conquest kings and bishops. This project, begun in 2012, is supported by the Dean and Chapter of Winchester Cathedral, with the permission of APABE (Advisory Panel on the Archaeology of Burials in England).

Among her many achievements, York has been an advisor to the Leverhulme Trust-funded Anglo-Saxon Assemblies project (2009-12); a member of the Advisory Panel for the Staffordshire Hoard (2014-16); an advisor to the Leverhulme Trust-funded Travel and Transport in Anglo-Saxon England project (2015-18), and the guest curator of the exhibition ‘King Alfred: Warfare, Wealth and Wisdom’ at Winchester Discovery Centre (2008). In addition, Yorke is an Honorary Professor at the Institute of Archaeology at University College London.

Yorke has published extensively, including multiple forthcoming publications, and has also presented conference papers and delivered impressive major lectures, most recently the keynote at the Æthelflaed 1100 conference in Tamworth.

The lecture, held in the Grant Room on the fourth floor of the Parkinson Building, will be followed by a drinks reception. All are welcome!

All queries can be directed to the organisers: Dr James Doherty, Dr Fraser McNair, and Florence Scott.