Joseph Stalin and the Evolution of the Soviet System 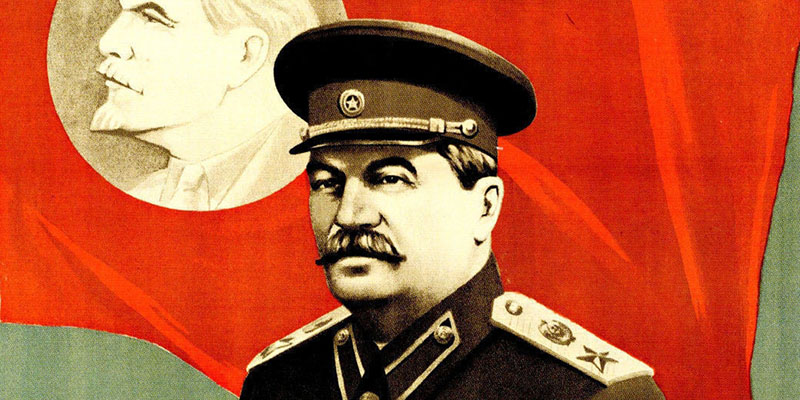 Professor James Harris explores the impact of public access to the Soviet Union archives following the collapse of the Soviet system.

It is now over a quarter of a century since the archives of the Soviet Union opened. Before then, there was so much guesswork involved in building a picture of the Soviet system, that scholarly debate often revolved around the meaning and validity of the few sources we had available to us.

With the collapse of the Soviet system in August 1991, we suddenly had access to tens of millions of files from state, Party, military and other archives both in the capital and the regions. Nearly three decades later, we are still very much digesting and making basic sense of them. Scholarly debates are not as politically charged as they had been during the Cold War, but they haven’t been entirely resolved by archival access:

Was the state ruling through terror, or was it fundamentally popular? Was the state strong, or weak? Was it coherent, or chaotic? Was Stalinism the fullest expression of Leninism or a radical break from it? To what extent did Joseph Stalin personally shape the Soviet system? Professor James Harris will address these questions through the prism of a scholarly career that was beginning as the archives were about to open.