Tim Taylor will be presenting for approximately half an hour, which will be followed by an informal discussion. All are welcome and there is no need to book.

Abstract
There are a number of competing theories of well-being, typically categorised into mental state theories, desire/preference satisfaction theories and objective theories. There is no prospect of the debate between them being resolved any time soon. However, well-being is not a topic of purely philosophical interest. It matters to all of us as individuals, and has become a focus of public policy. This paper explores a possible way of bridging, or at least narrowing, the gap between rival theories.

Philosophers have sought to define well-being in one of two ways: by specifying which things enhance well-being – ‘enumerative theories’, or explaining why something enhances well-being – ‘explanatory theories’. Many such theories do not provide much substantive information on what, in practice a good life would look like or how one should provide it. Others do, but how informative a theory is doesn’t map cleanly onto the enumerative/explanatory distinction. I argue that it is helpful to employ a different but related distinction: between defining well-being and describing it. These are not rival but complementary approaches. For any defining theory of well-being, we can ask the further question: ‘on this theory, what does a good life look like in practice for [ most/typical ] human beings?’

Answering this further question is not purely a matter for philosophers: it is likely to involve empirical study. There will be limitations on how far we can go in answering it – for example, there are likely to be differences between individuals. However, it would be surprising if there were not some generalisations that could be made. It seems likely that there will be at least some convergence on answers to this further question between different defining theories – particularly between hedonism and desire-satisfaction theories. And those answers are likely to resemble an objective list. There will, however, be limits on the extent of that convergence. 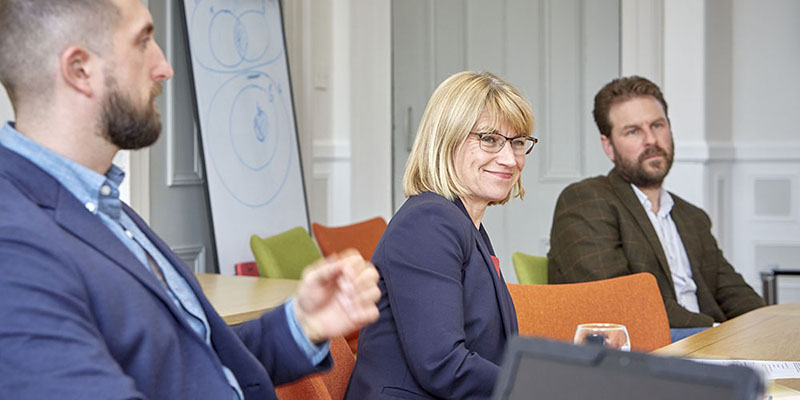