Brotherton Library in bid to save works by Brontës, Scott and Austen 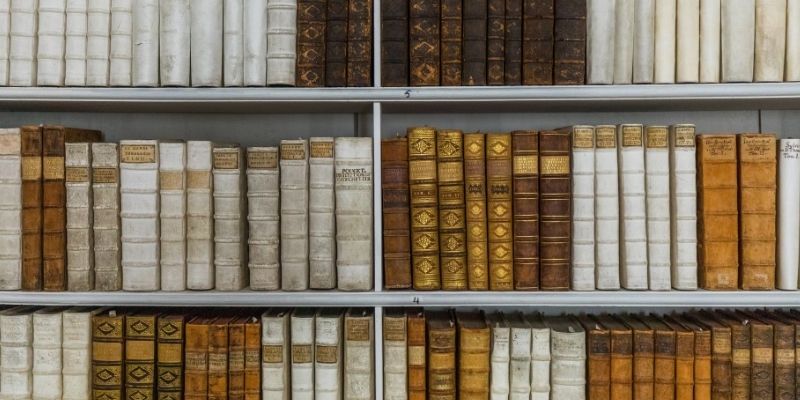 The Brotherton Library at Leeds is part of a consortium to save one of the most important collections of manuscripts and books in the UK from returning into private ownership.

The Honresfield Library collection – which has been largely inaccessible for the last century and its contents rarely examined – was to be sold by Sotheby’s next month and likely to have returned into a private collection.

Friends of National Libraries (FNL), a charity dediated to saving written and printed works for the nation, has this week launched an appeal to raise the purchase price of £15 million.

It is supported by the Brotherton Library and seven other libraries and organisations, including the Brontë Parsonage Museum in Haworth. 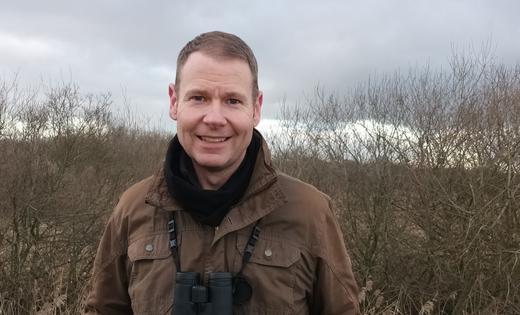